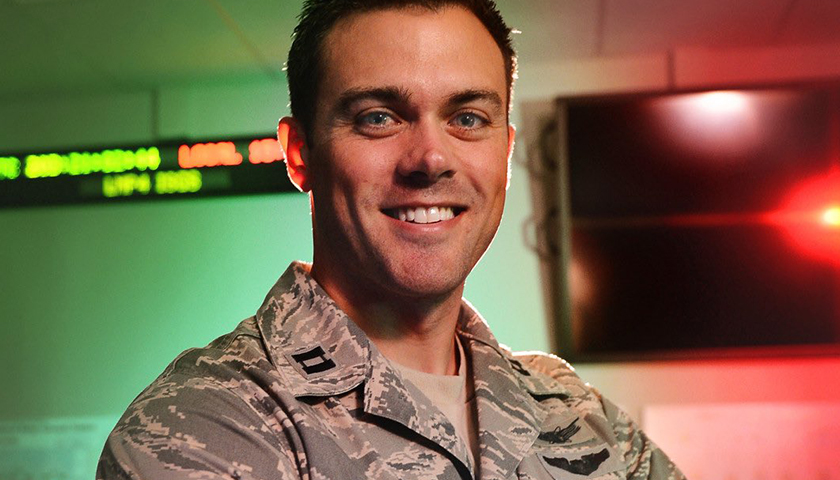 A new book about the Marxist takeover of the military reached the top spot on Amazon’s bestseller list after the author, a former commander of a U.S. Space Force unit in Colorado, was fired for promoting it.

Lt. Colonel Matthew Lohmeier, commander of 11th Space Warning Squadron at Buckley Air Force Base, was relieved from his post after he appeared on a podcast to promote his book, Irresistible Revolution: Marxism’s Goal of Conquest & the Unmaking of the American Military.
“Irresistible Revolution is a timely and bold contribution from an active-duty Space Force lieutenant colonel who sees the impact of a neo-Marxist agenda at the ground level within our armed forces,” a description of the book reads.