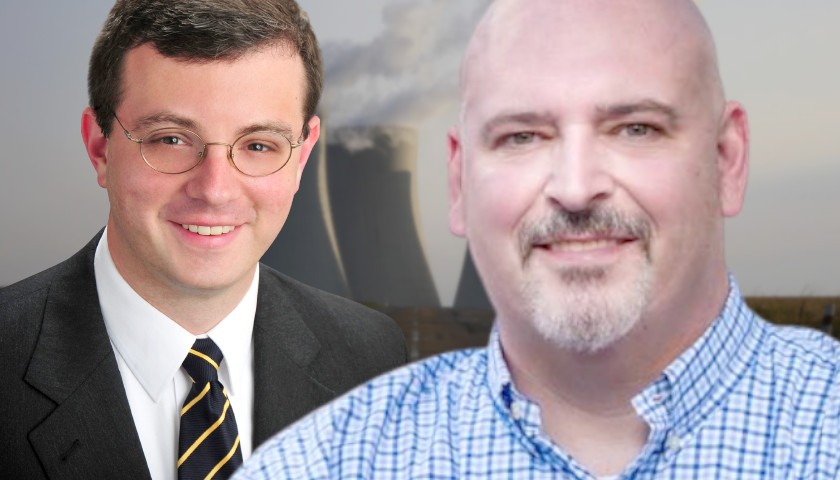 Virginia Speaker of the House Todd Gilbert (R-Shenandoah) and West Virginia Speaker Roger Hanshaw (R-Clay) are partnering to create a framework to bring advanced nuclear technology to their states. West Virginia has recently repealed a ban on developing nuclear energy sources, and Virginia Governor Glenn Youngkin recently called for a “moonshot” — constructing a small modular reactor in southwest Virginia. In addition to addressing energy needs, leaders are hoping the push will bring economic and technological development to the economically-challenged areas.

“Virginia has been the beneficiary of nuclear power for many years,” Gilbert said in a Thursday press release. “Nothing works harder, longer, safer, or more reliably than a nuclear power plant. Small nuclear reactors are the next wave of energy technology, and Virginia should be an East Coast hub for its development and deployment. It’s important that rural and economically challenged areas, and the Commonwealth of Virginia as a whole, benefit from the innovation, jobs, and investment small modular nuclear technology will bring to the electric grid.” 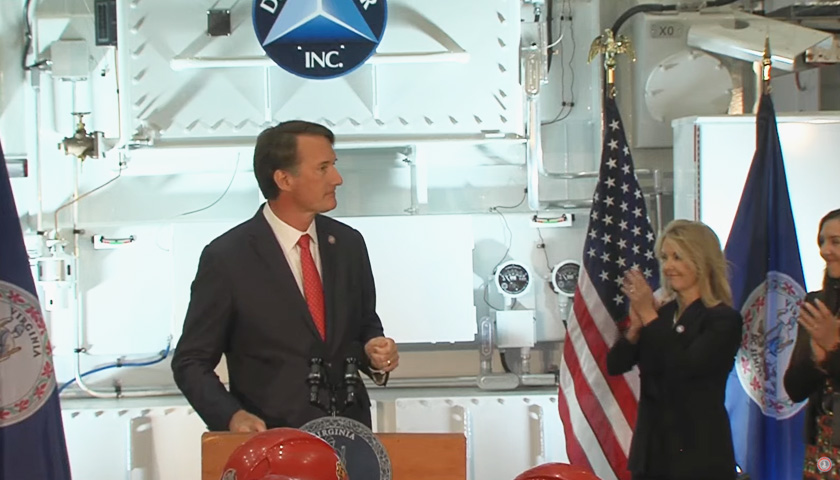 Governor Glenn Youngkin wants to add more nuclear power generation in Virginia, calling for the construction of a reactor in Southwest Virginia as part of the 2022 energy plan. Energy plans are issued by each governor as a statement of the administration’s priorities and recommendations.

“I want to plant a flag right now. I want to call our moonshot. Virginia will launch a commercial small modular reactor [SMR] that will be serving customers with baseload power demand in southwest Virginia within the next 10 years,” Youngkin said at the Monday presentation. 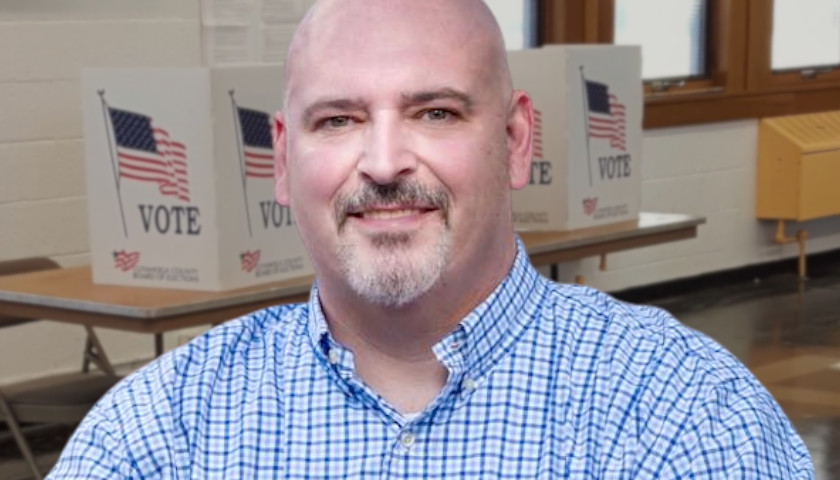 Speaker of the House Todd Gilbert (R-Shenandoah) called a special election in House District 35; the winner of the election will finish out former Delegate Mark Keam’s (D-Fairfax) term after he took a job with the Biden administration. In a Wednesday press release, Gilbert said he had signed the Writ of Election for January 10, which is the day before the 2023 General Assembly session convenes.

“This date not only gives the voters of the district an adequate opportunity to examine the candidates, but also ensures that the 35th District will have a voice in the 2023 Regular Session,” he said. 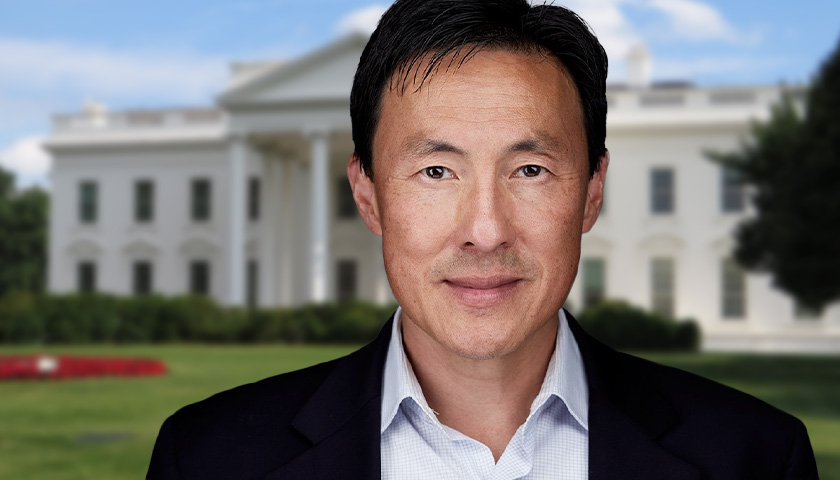 Delegate Mark Keam (D-Fairfax) resigned to take an unspecified role in the Biden administration, and two Democrats have already announced their candidacies for an expected special election to complete his term in the Democrat-favoring district.

“Today, Delegate Mark Keam announced that he has resigned from the General Assembly. We thank Mark for more than a decade of public service in the House of Delegates and honor the history he made as the first Asian-born immigrant and the first Korean American elected to any state-level office in Virginia,” Fairfax County Democratic Committee Chair Bryan Graham said in a Tuesday press release. 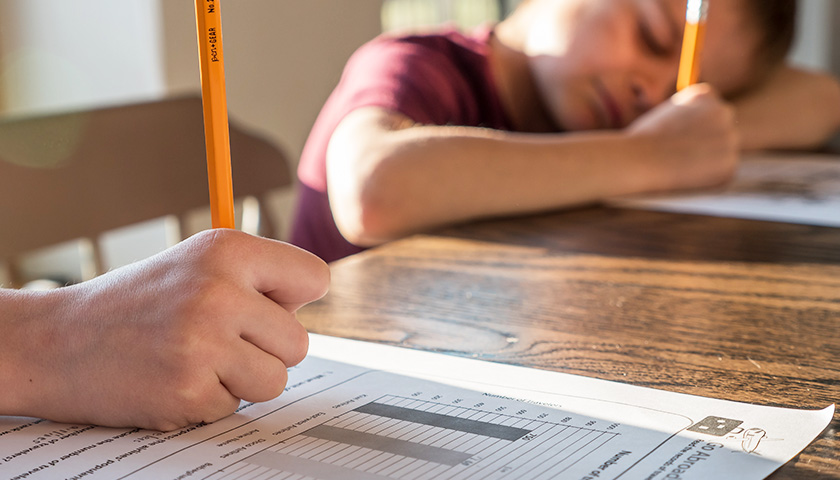 Standards of learning tests (SOL) for the 2021-2022 school year show improvement across most subjects from the previous academic year, but the administration is warning that there’s still an achievement gap compared to pre-COVID-19 levels. In a virtual press conference Thursday, Virginia Department of Education (VDOE) officials said that gap shows the impact of virtual learning.

“The research is becoming clearer and clearer: students whose schools were closed for in-person instruction suffered the most. Being in person for school matters,”  Superintendent of Public Education Jillian Balow said. 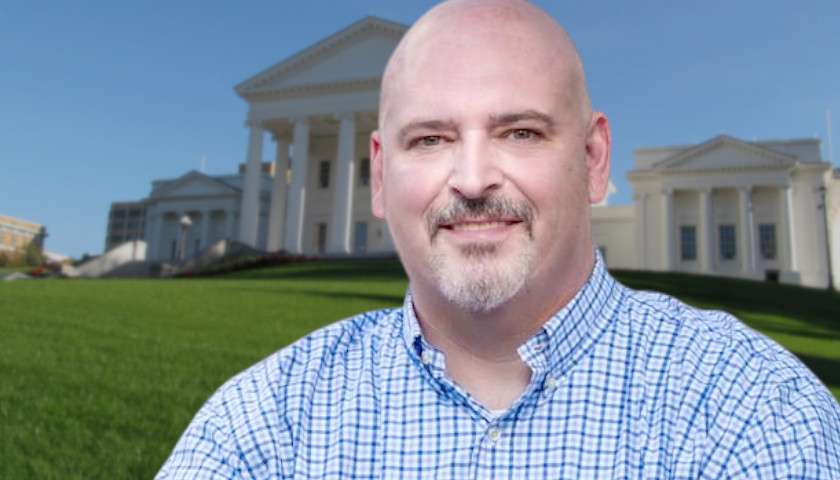 “As someone who has had the pleasure of practicing before Judge Hupp, I know what an exceptional jurist he has been, and I’m grateful to him for agreeing to return to the Criminal Sentencing Commission where we previously served together,” Gilbert said in a Monday announcement.