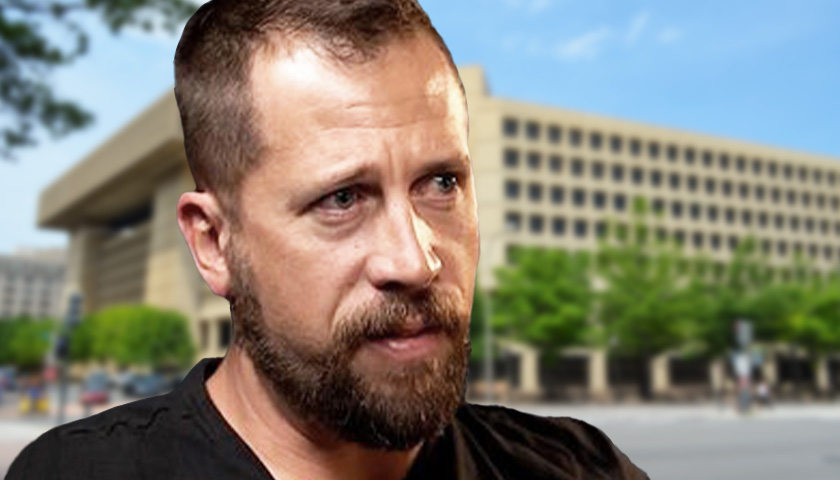 An FBI whistleblower who was recently suspended said in an interview this week that he became a whistleblower last November because of Attorney General Merrick Garland’s email ordering the FBI to use Patriot Act counterterrorism tools to target parents at school board meetings.

Special Agent Kyle Seraphin, who was indefinitely suspended on June 1 after nearly six years with the Bureau, said that he was so disturbed by the directive, he went to his congresswoman’s office in New Mexico, and made a “protected disclosure.”