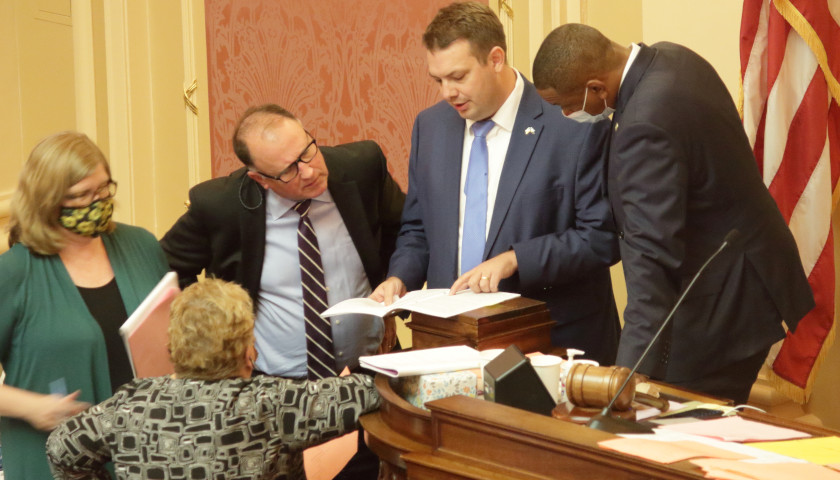 RICHMOND, Virginia — The Virginia Senate passed its amended version of the $4.3 billion American Rescue Plan Act (ARPA) allocation bill late Wednesday evening, after hours of debate on amendments. Although some Republican amendments, including a key law enforcement bonus proposal, were incorporated into the spending bill, many were not. Rejected amendments included a sweeping election integrity amendment and an anti-Critical Race Theory amendment. The final vote on passing the bill was 22-18. Many Republicans said that while they supported some elements of the bill, they disapproved of the process Democrats used, including a vote Wednesday evening to limit debate on each amendment to just three minutes.

Right before the vote to pass the budget, the Senate GOP caucus went into conference. When the senators returned, Minority Leader Thomas Norment, Jr. (R-James City) hinted that many of his caucus would vote against the bill. He said, “It is not so much about the substantive provisions of the budget that we have amended. Rather I believe that the vote you are about to see is going to be a reflection of the frustration and the indignation of the entire process.” 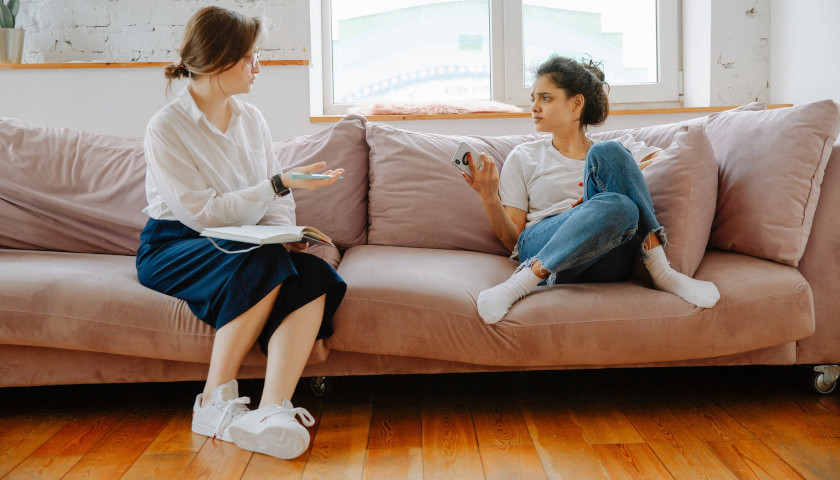 Department of Behavioral Health and Developmental Services Commissioner Alison Land asked for about $216 million in American Recovery Plan Act funds in a presentation to legislators. Her number-one ask was $75 million to increase salaries to retain and attract staff to Virginia’s troubled mental health facilities.

A week ago, Land closed admissions at five of the state’s eight mental health facilities. On Thursday, she told the Joint Subcommittee to Study Mental Health Services in the 21st Century those closures were necessary to help reduce the number of patients at dangerously understaffed facilities. 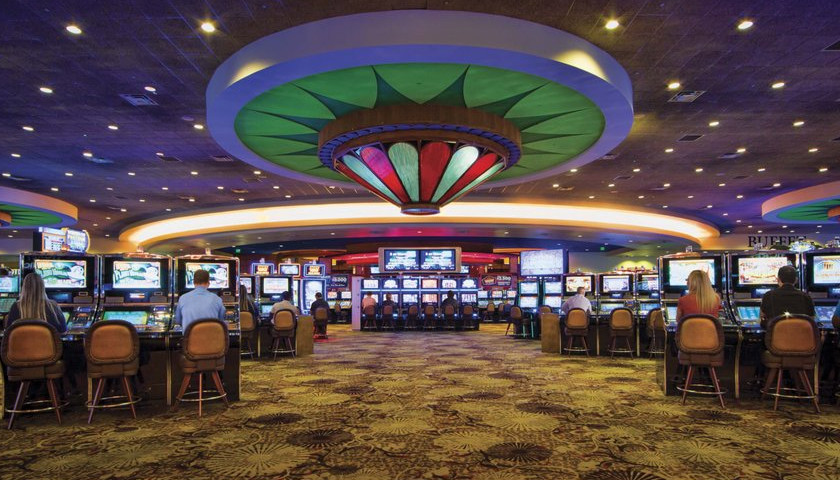 The Florida Legislature will be holding a special session to discuss the gaming compact with the Seminole Tribe of Florida on May 17. However, the tribe is not the only one with interests on the line. Multiple national and international casino gambling corporations, smaller casinos, internet gambling, thoroughbred racing, fantasy sports betting, and greyhound dog race betting are among those with interest in the outcomes of the compact.

As Florida becomes a more popular spot for gambling and betting, the state, the tribes, and invested industries are hoping previous years of tension will end in a new 30-year compact benefitting each party.

Virginia Democrats will get more time to pass legislation after Governor Ralph Northam called a special legislative session to begin February 10. Northam’s announcement effectively adds 16 days to the current regular session, which is scheduled to end February 11. The proclamation comes after Republicans blocked a move to extend the 30-day regular session, hoping to limit their losses in a Democrat-controlled legislature.