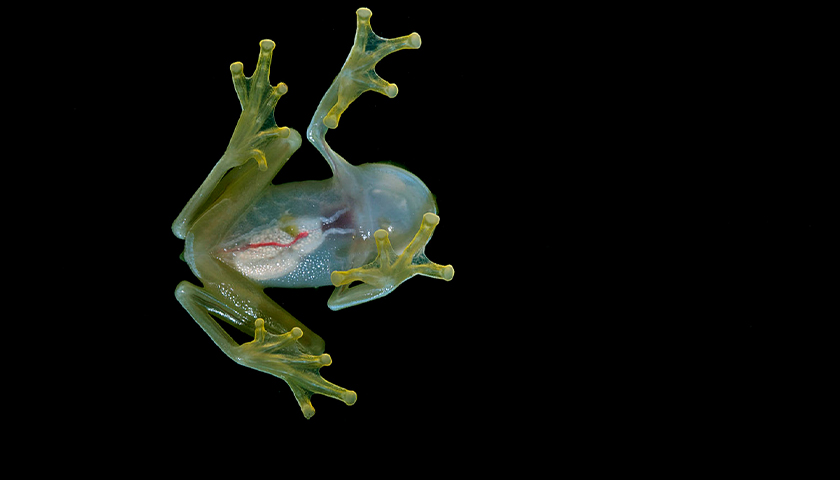 A team of American and Ecuadorian scientists has discovered two new species of glassfrogs in the Tropical Andes of Ecuador. Glassfrogs are known for their translucent undersides which reveal their insides.

The Tropical Andes are considered the greatest of all biodiversity hotspots. Running along the western coast of South America, the region includes forests, grasslands, and mountainous terrains across altitudes from 1,600 to 16,000 feet! Many of the tens of thousands of plant and animal species that dwell there can’t be found anywhere else in the world.

It was undoubtedly this reputation that attracted the researchers to the area back in 2015, when they initially found the new species of glassfrogs. Juan Guayasamin, a Professor at Universidad San Francisco de Quito in Ecuador, and his colleagues have spotted the amphibians numerous times since then, but still, they haven’t been easy to find. Hyalinobatrachium mashpi and H. nouns, as Guayasamin has dubbed the frogs, typically occupy lofty vegetation along steep streams and rivers in the high-elevation cloud forests. Both have beautiful yellow and green coloration on their backs with clear spots. Most individuals were found on the undersides of leaves, where females lay their eggs, and where both male and female partners remain to watch over them. 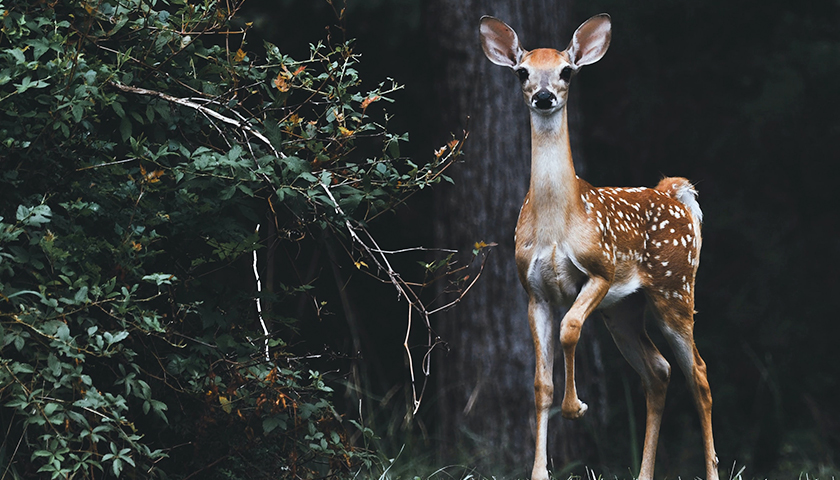 Authorities in Mississippi said Wednesday they’ve witnessed an increased number of sick or dead deer, and suspect one disease could be the cause, the Associated Press reported.

The Mississippi Department of Wildlife, Fisheries, and Parks believe that the increased number of dead deer is due to Hemorrhagic Disease, also known as blue tongue, the AP reported. The condition is caused by a virus that is transmitted from deer by small bugs like midges and gnats.

“The virus causes internal hemorrhaging and sometimes rapid death occurs,” Dr. Bronson Strickland, a wildlife specialist at the Mississippi State University Extension, said according to the AP. “The virus may cause ulcers which can disrupt digestion.” 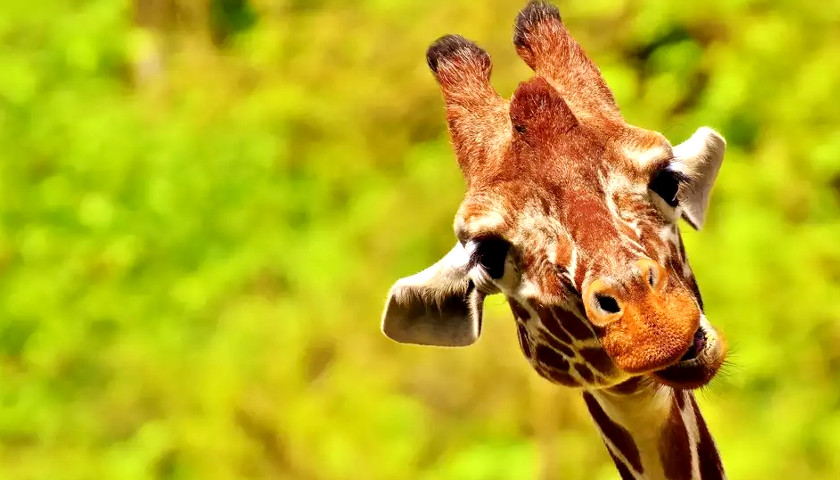 Our planet used to be filled with beautiful giraffids, roaming about on spindly legs with their dinky pseudo-horns. 23.3 to 5.3 million years ago was, presumably, a glorious time: The Earth was cooling down from the molten days of…