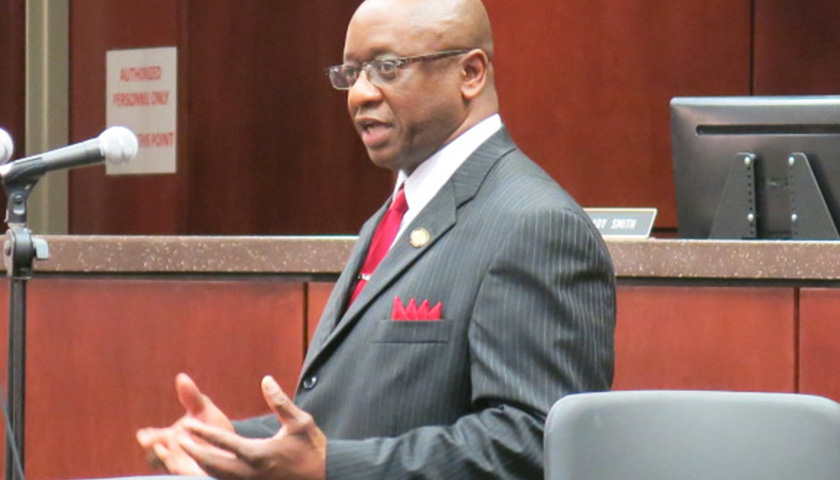 The former Augusta District 4 Commissioner, Sammie Lee Sias, 67, of Hephzibah, faces up to 20 years in federal prison after he was found guilty by a U.S. District Court jury of record falsification and making a false statement to a U.S. agency by the Southern District of Georgia on Friday.

“Former Commissioner Sias knew his handling of sales tax funds was under investigation, and he deleted thousands of electronic files within hours of a federal order requiring him to provide those files,” U.S. Attorney David H. Estes said.