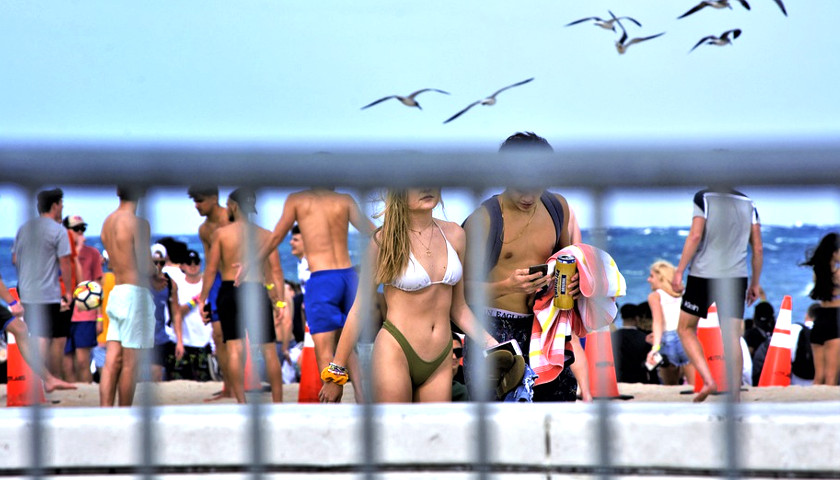 A spring break celebration in Miami Beach, Florida led to over 100 partygoers being arrested over the weekend after a crowd became unruly, with two police officers being injured, as reported by CNN.

The incident took place on Friday night, where a crowd allegedly began surrounding and taunting a group of police officers. The Miami Beach Police Department’s official Twitter account described the crowd as “disorderly,” and said that pepper balls were used to disperse the crowd as dozens were arrested. 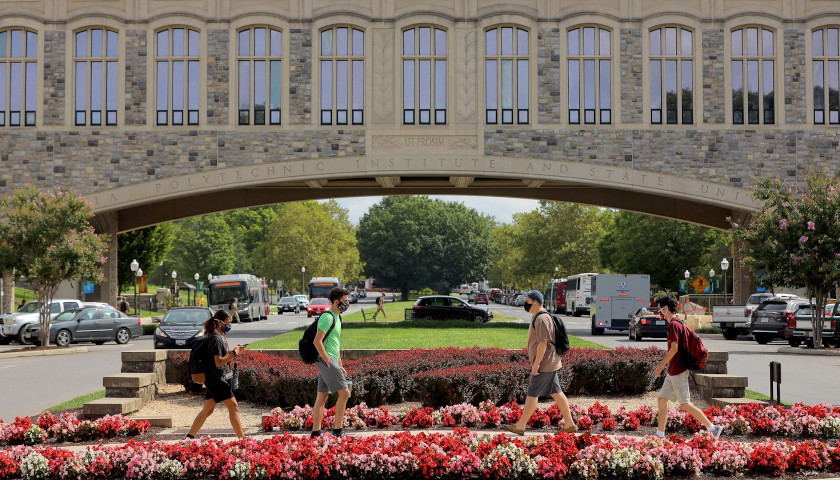 Virginia Tech announced that the Spring 2021 semester will continue with a combination of in-person, hybrid, and online classes. According to the Monday announcement, the school’s traditional week-long spring break will be replaced with five individual days off spread over several weeks to discourage students from traveling. 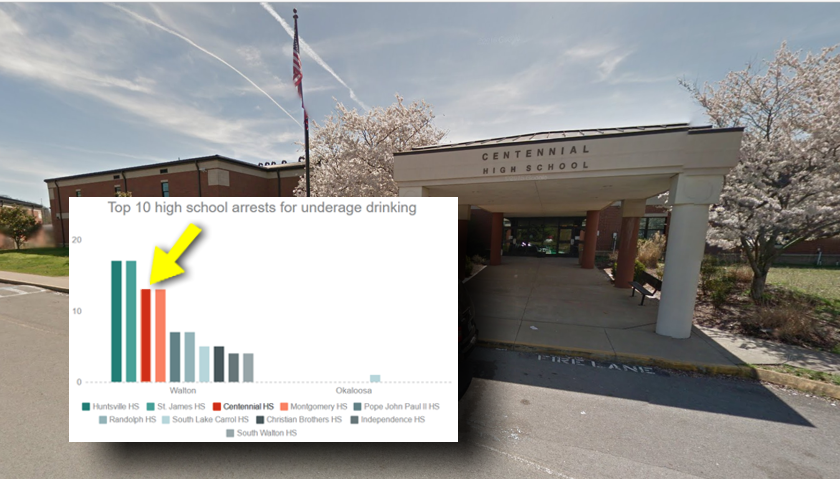 Centennial High School in Franklin ranks high in the number of students arrested for spring break underage drinking, according to an article in the Northwest Florida Daily News. The newspaper compiled lists of the top 10 colleges and top 10 high schools with the highest number of underage drinking arrests…