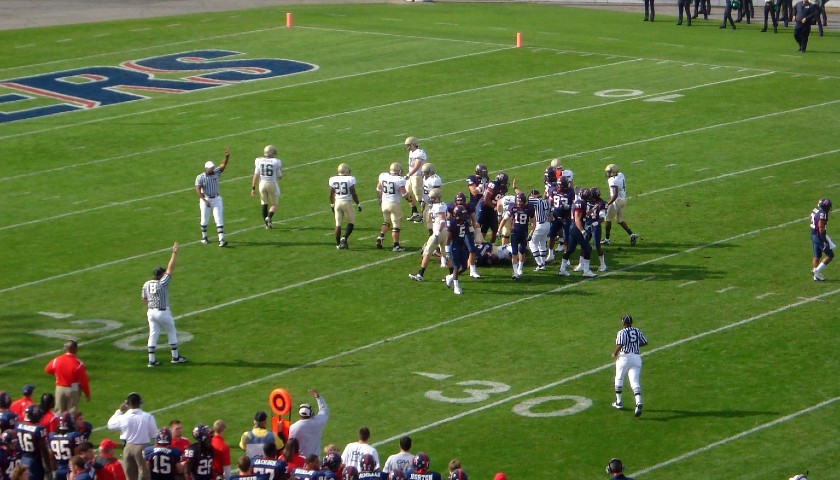 After many conferences and schools decided in late summer to postpone or outright cancel its football seasons because of coronavirus concerns, spring college football will arrive sooner than you think. Recently, the Colonial Athletic Association (CAA) and the Southern Conference (SoCon) released its football schedules for the upcoming season.

The schedules for both conferences have been modified from what a normal season would look like in an attempt to squeeze in enough regular season games and the NCAA Football Championship.