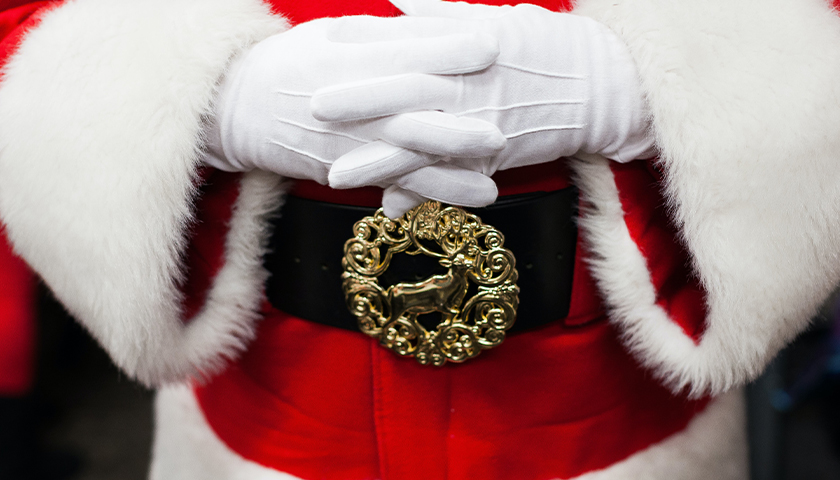 The poem “A Visit from St. Nicholas,” better known by its opening line “‘Twas the Night before Christmas,” has a special place among Christmas traditions, right alongside hot chocolate, caroling and bright lights. It has also inspired the modern image of Santa Claus as a jolly old man sporting red and a round belly.

But this poem has been steeped in controversy, and debate still looms over who the true author is. Traditionally, Clement C. Moore – a 19th-century scholar at the General Theological Seminary in New York, where I work as a reference librarian – has been credited with writing the poem in 1822 for his children. Every December, library staff shares our multiple copies of the poem in an exhibit to celebrate the holiday season.

No matter who wrote it, the poem is a fascinating object that has shaped Christmases past, present – and maybe yet to come.