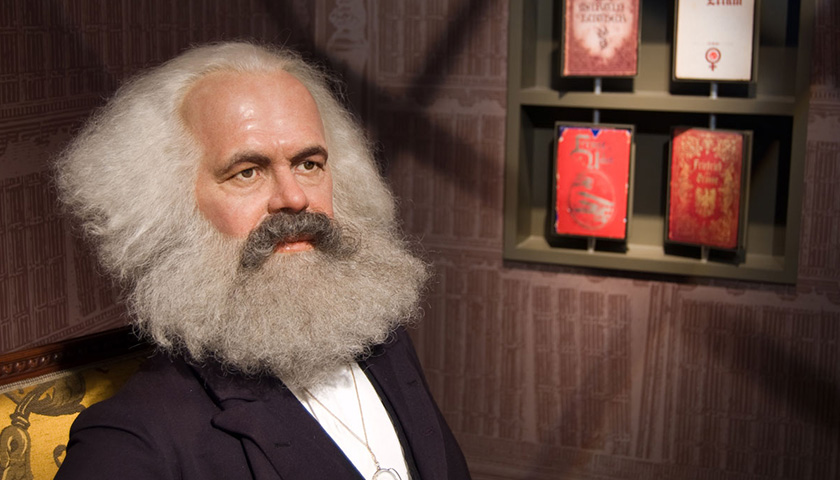 Karl Marx once famously commented that Hegel wrote that history repeats itself. Marx then supplemented this by noting that this happens the first time as tragedy, the second as farce. And it is perhaps ironic that this is nowhere more true than among some of Marx’s own progeny, the critical theorists. Critical theory’s first coming was as a sophisticated reappropriation of Hegel for Marxist thought in response to the tragedies of the early 20th century — the Russian Revolution, the failure of the German Spartacist uprising, and the rise of Nazism and Stalinism. Its founding fathers were deeply immersed in the Western philosophical tradition and men of substantial intellect. Its second coming — that of our own day — is as the theoretical part of the farce that is postmodern identity politics, often in a form that feminist philosopher Kathleen Stock has declared to be “adolescently, simplistically monotonic.” From tragedy to farce, as Marx would say.