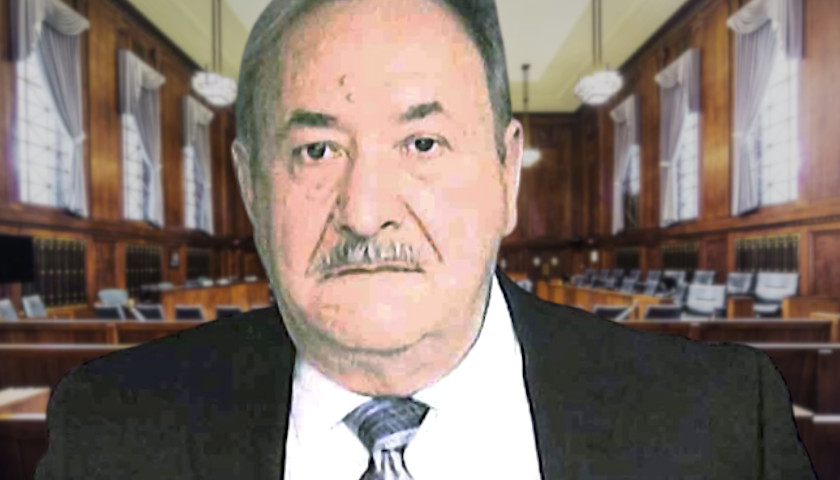 The former Democrat Party chair of Stamford, Connecticut, was sentenced Monday to two years of probation and $35,000 in fines after being found guilty in an absentee ballot fraud case from the 2015 elections.

Superior Court Judge Kevin Randolph, who found John Mallozzi guilty during his trial last month on 14 counts each of charges of forgery and making false statements in absentee ballots – both felonies, sentenced him to two years of probation and $35,000 in fines.