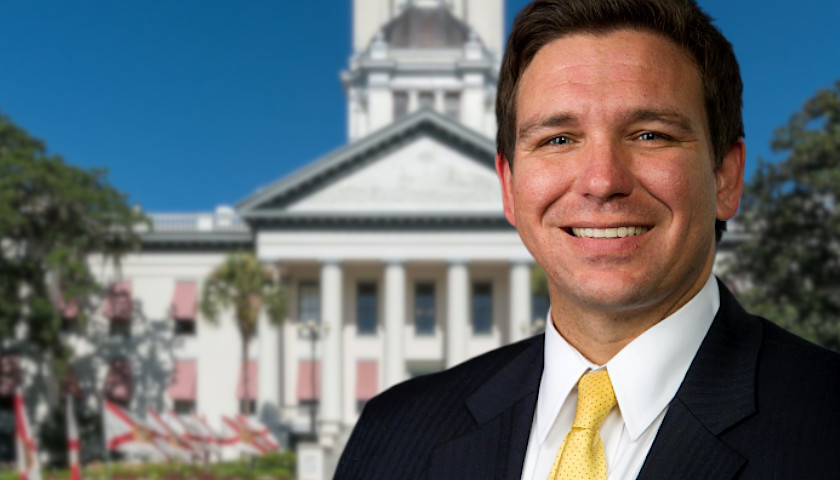 The law would expand the state’s self defense law, which currently forbids “the use of force in defense of property,” by increasing what constitutes a “forcible felony,” according to the Miami Herald. DeSantis seeks to make looting or “interruption or impairment” of a business such a felony, thereby justifying deadly force to prevent it, the local outlet reported. 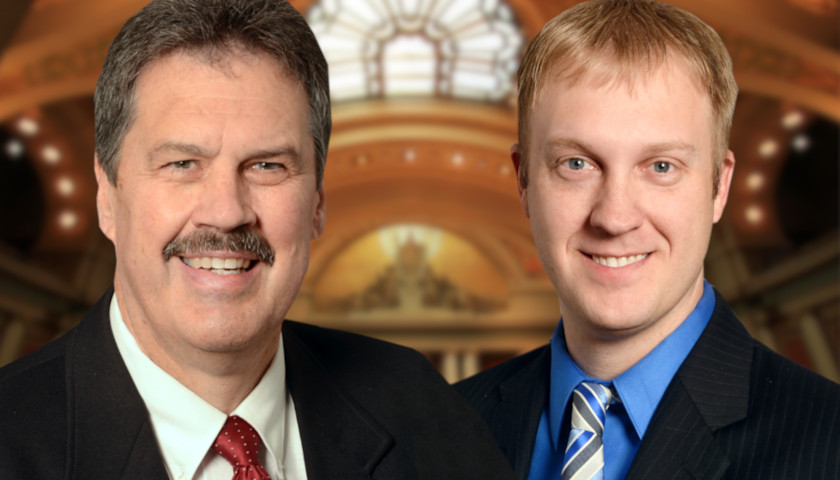 Minnesota’s Republican-controlled Senate hit the ground running Thursday by introducing 91 pieces of legislation. Many of the items correspond with the top five priorities Republicans outlined at a Tuesday press conference, though there were several noteworthy outliers. Senate File (SF) 80, for instance, would impose “aid reductions” on sanctuary cities… 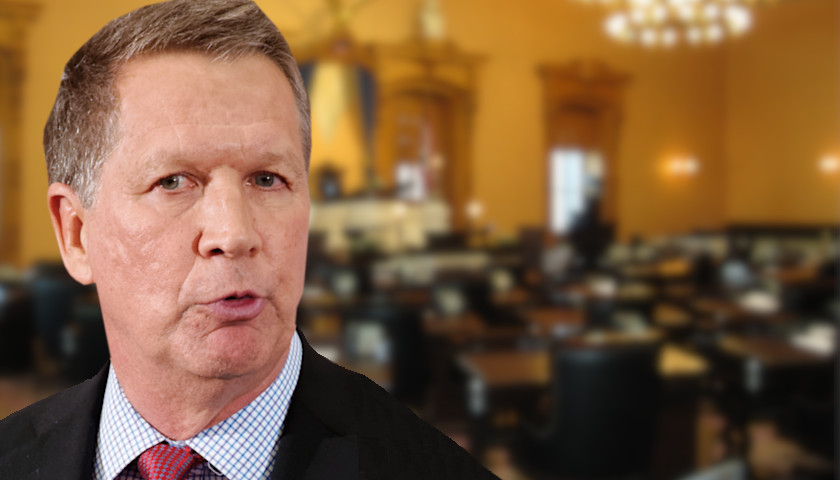 Gov. John Kasich (R-OH) vetoed the Ohio General Assembly’s gun-rights legislation Wednesday, even though the bill was removed of most of its substantial provisions before passage. As The Ohio Star reported last week, House Bill 228 was stripped of its “stand your ground” measure, which would free gun owners from…