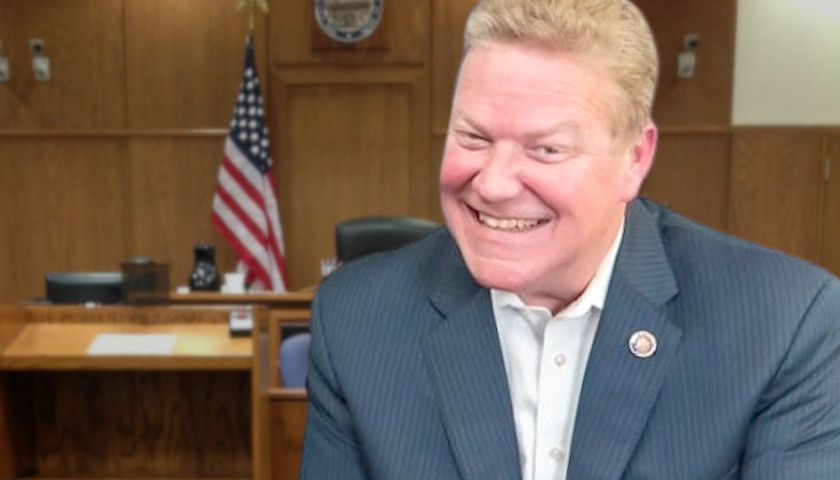 The Loudoun County Circuit Court dismissed one of the convictions Scott Smith was facing after being arrested at a June 2021 Loudoun County School Board meeting. Smith, represented by State Senator Bill Stanley’s (R-Franklin) legal firm, asked the judge to recuse Loudoun County Commonwealth’s Attorney Buta Biberaj from the case; a written opinion from the judge is pending after Monday’s court appearance. 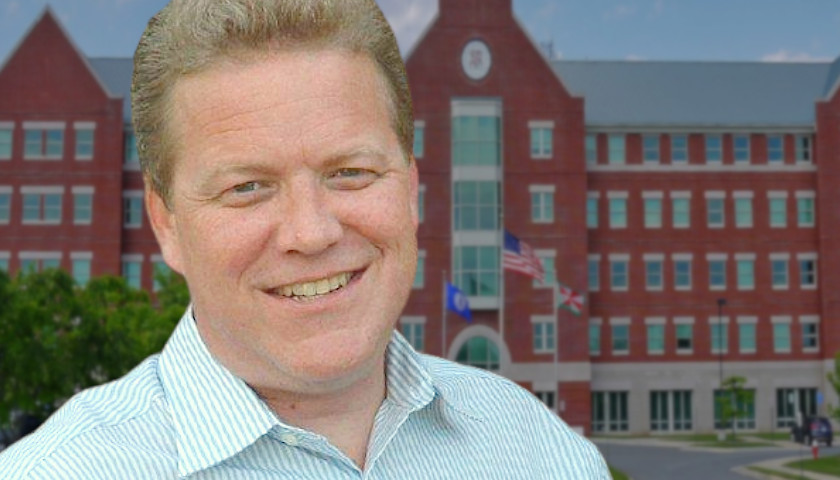 Senator Bill Stanley’s (R-Franklin) legal practice is representing the Smith family in their lawsuit against Loudoun County Public Schools over the school’s failures in an alleged sexual assault.

“The facts are that a male student claiming to be ‘gender fluid’ was permitted to enter the girls’ bathroom on May 28 and sexually assault our daughter. Making matters worse, the school system repeatedly failed to protect her thereafter. Then, they concealed the sexual assault from the public while considering formalizing a bathroom access policy that would have – and now has – increased the likelihood of sexual assaults like these. As a result, our daughter and our family has suffered, and continue to suffer, from the very real consequences of a policy that endangers the safety of every student,” the victim’s parents said in a Thursday press release.