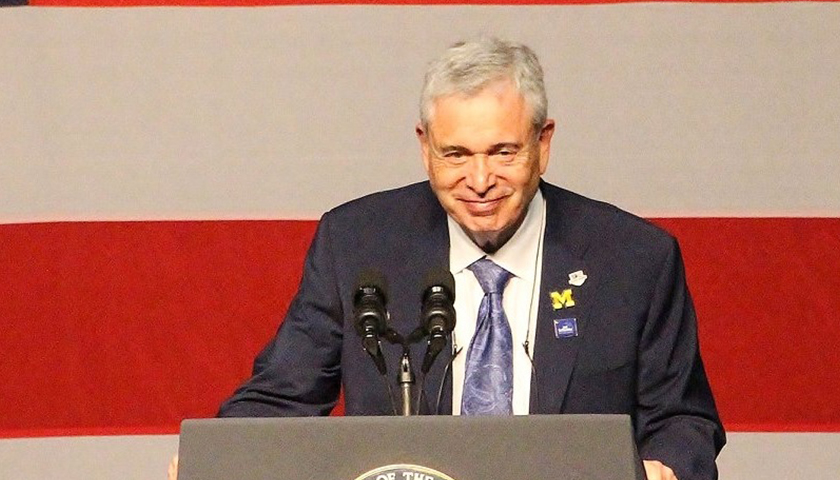 Administrators censured a conservative University of Michigan regent after he made controversial comments about Democratic state leadership, despite similar comments from left-leaning students and faculty.

Ron Weiser — who became a regent in 2016 and is currently serving as chairman of the Michigan Republican Party — called Michigan Governor Gretchen Whitmer, Secretary of State Jocelyn Benson, and Attorney General Dana Nessel “witches” and suggested that they be burned at the stake.

Weiser is the first regent to be censured in the university’s 200-year history.