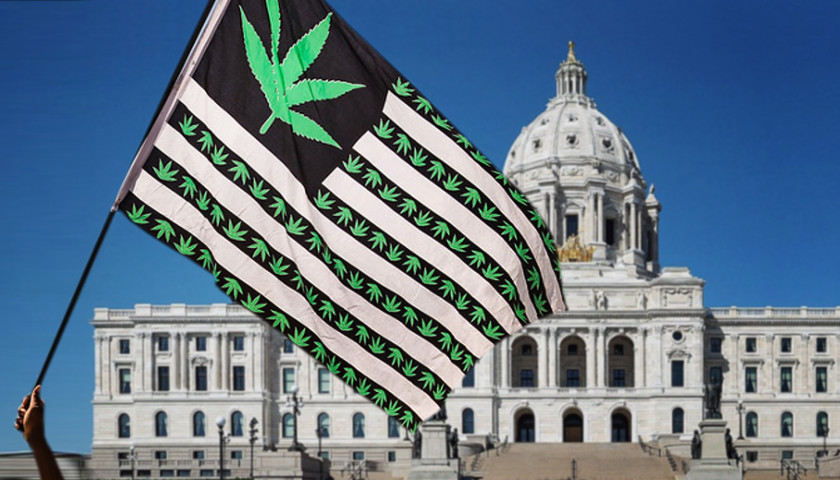 Minnesota has long been host to a party called the Grassroots Legalize Cannabis Party. However, conniving activists want to change the party’s name in an attempt to split the GOP vote.