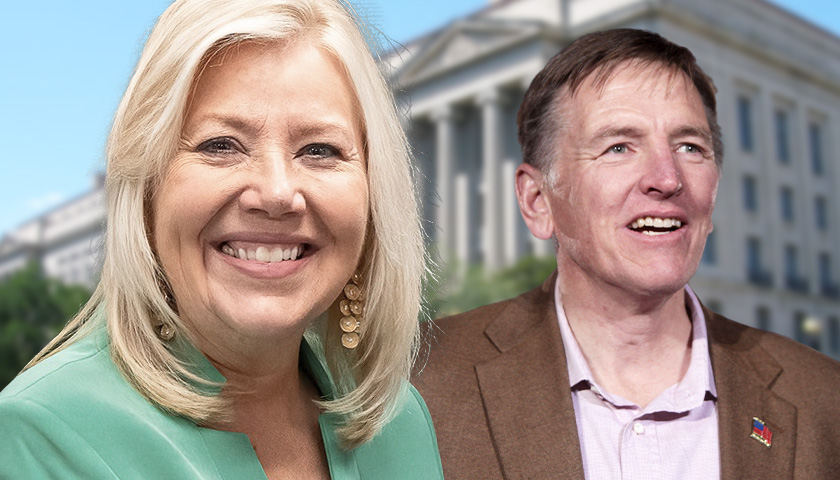 “There are good, hardworking people at the Department of Justice and FBI who keep our nation safe and uphold our nation’s laws. Unfortunately, bad actors in these agencies have weaponized the Department of Justice to attack political opponents on the right and have declined to investigate political allies such as Hunter Biden,” Rep. Debbie Lesko (R-AZ-08) told The Arizona Sun Times. “If Republicans win back the Majority in the U.S. House, we will be investigating those who have abused our system of justice for political purposes, and we will hold them accountable to the fullest extent of the law.”