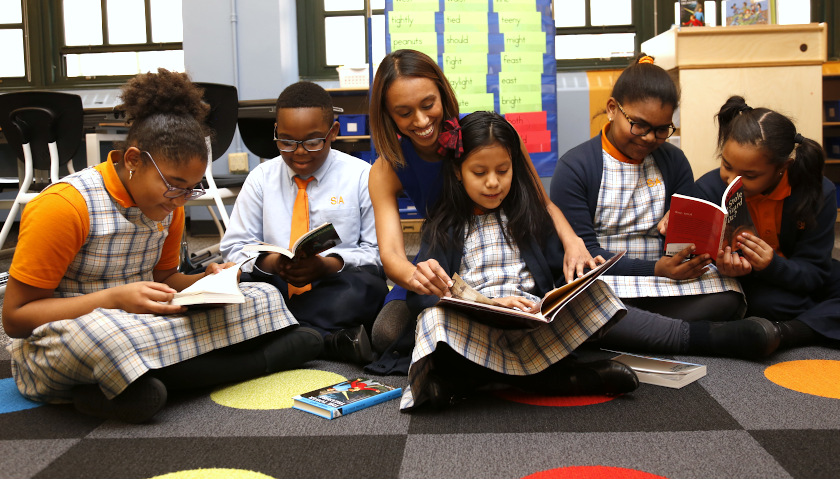 A bill to increase state funding for Georgia charter schools was passed by the General Assembly and awaits approval by Gov. Brian Kemp.

Senate Bill 59 increases charter school allocations by about $100 per student. It also secures an equal portion of federal funding for local charter schools and gives teachers and staff more access to the State Health Plan.

The General Assembly approved the bill with limited debate in both chambers this week before its legislative session ended. The House gave SB 59 its final approval, 113-51, on Wednesday after it cleared the Senate, 40-11, on Tuesday.