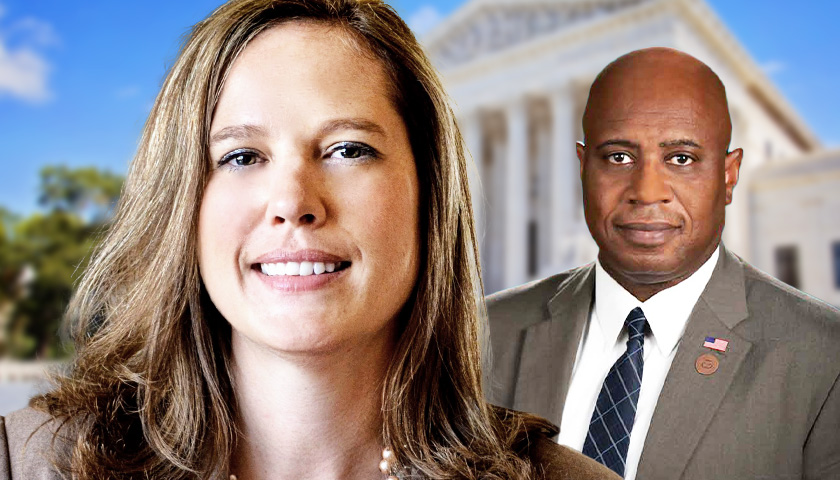 “As state legislators, we support protecting all lives, especially our most vulnerable. We will continue to advocate for families and promote life. Now that Roe has been overturned, decisions about abortion policy become a states’ rights issue,” the representatives said in a joint statement.