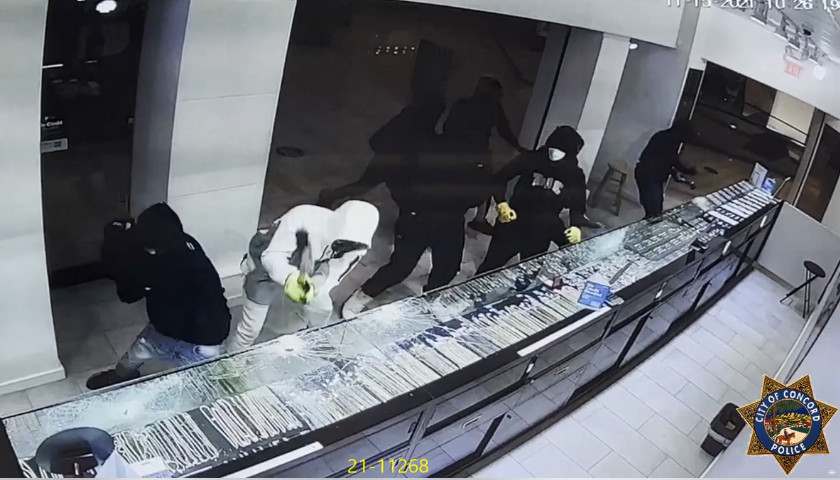 Losses from retail theft have soared over the past several years, a problem exacerbated by soft-on-crime prosecutors and judges. Wisconsin has a Supreme Court justice candidate who, has suggested that shoplifters who steal from “big box” retailers shouldn’t be aggressively prosecuted.

State Sen. Andre Jacque says his bill lowering Wisconsin’s threshold for felony theft is in response to the increasing brazenness of criminals and the kid glove treatment they’ve gotten from some prosecutors and judges like Dane County’s Everett Mitchell.