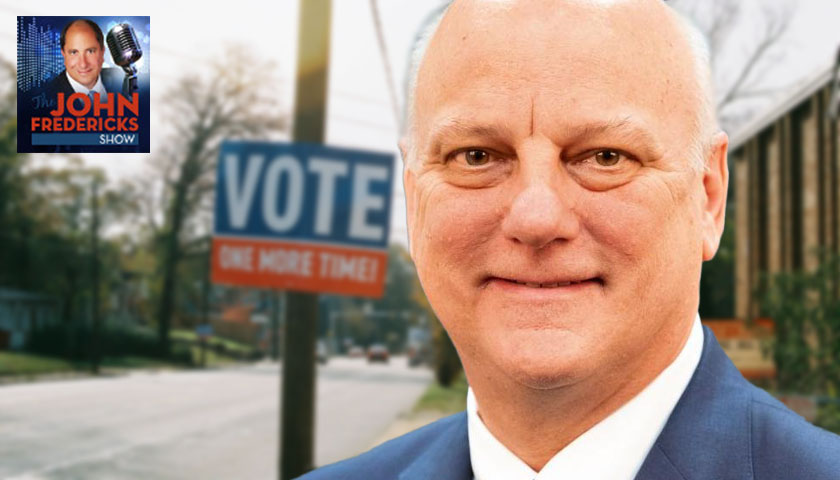 Thursday morning on The John Fredericks Radio Show, host Fredericks talks to Georgia Senator Brandon Beach (#BeachBalls) and the last-minute play to dismiss a vote on election integrity in the Georgia state Senate. 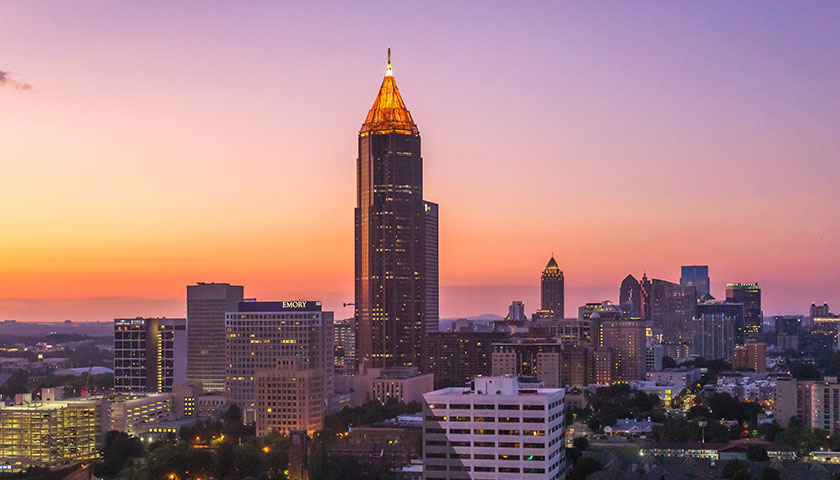 The Buckhead neighborhood’s efforts to secede from Atlanta have cleared another hurdle, as the state Senate will convene to debate a pair of bills aimed at separating the suburb from the city during its upcoming special session.