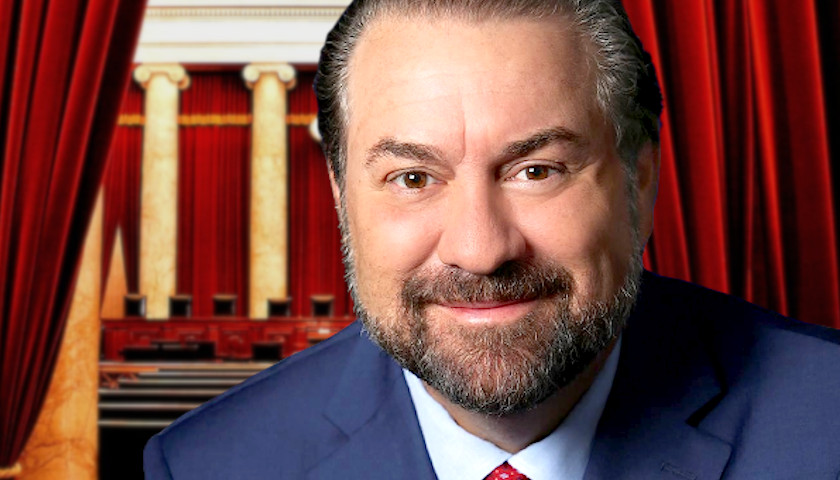 “I am pleased with today’s ruling and proud to defend Arizona’s law that protects the unborn,” Brnovich said. “The best of any society can be seen in how it treats its most vulnerable.” 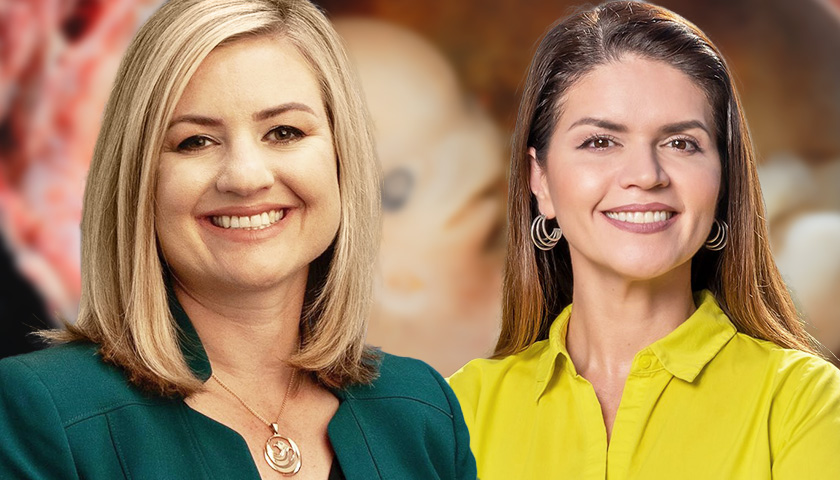 Mayors in two prominent cities in Arizona have signaled that they will not follow the state abortion laws after last week’s Supreme Court reversal of Roe V. Wade.

“I am deeply disappointed by today’s Supreme Court decision,” said Phoenix Mayor Kate Gallego (D). “Phoenix is a pro-choice city. A majority of the city council and I have no interest in using city resources to prevent women from accessing health care.” 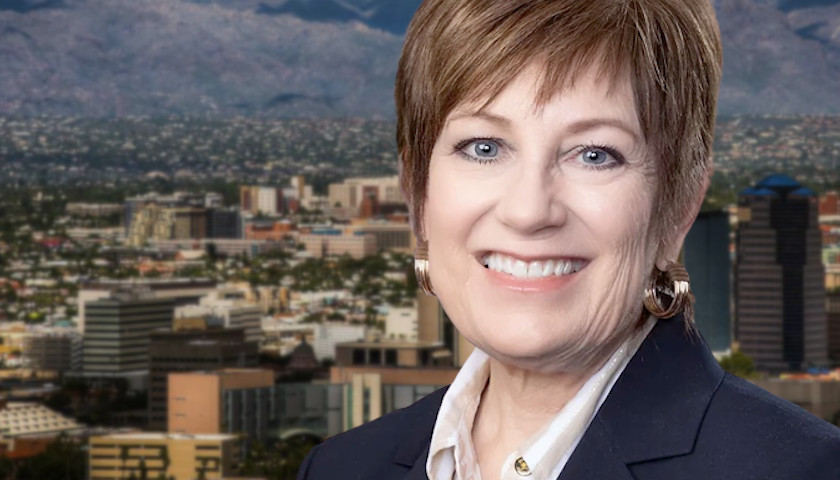 A Republican State Senator fired back at the city of Tucson, whose Democrat leaders Tuesday passed a resolution saying the city will not enforce the state’s new ban on abortion after 15 weeks of gestation.

“This resolution is meaningless. The City of Tucson does not have the legal authority to block a state law regarding abortion, which is of statewide concern and subject to the sole jurisdiction of the State Legislature. Cities cannot decide the legality of any state law for that matter,” State Sen. Nancy Barto (R-District 15) told The Arizona Sun Times. “That’s outside the scope of their authority. The City of Tucson will be in the position of losing state shared revenues if they persist in this action. We’ve reached out to the Attorney General’s office for comment on this blatant disregard for law and overreach in regulating health professionals that have to comply with our state laws.”