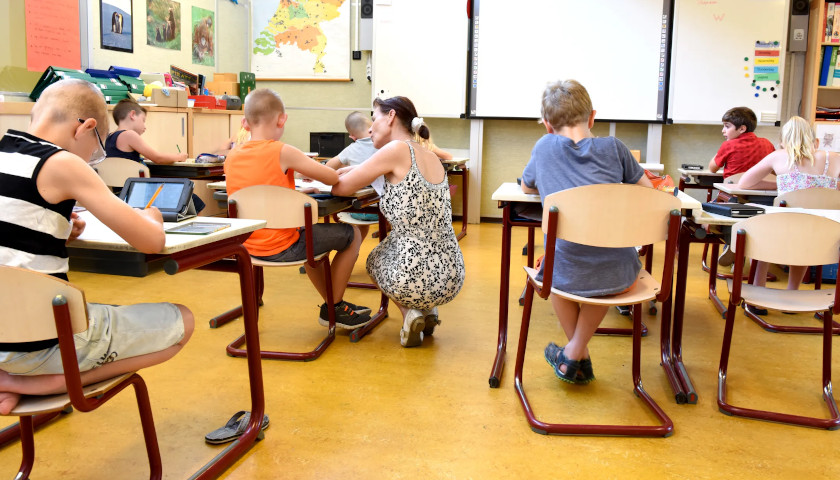 Calling the way Ohio funds public schools unpredictable, confusing and inadequate, Ohio lawmakers want to overhaul the system with a formula that could mean a $1.99 billion increase in funding. Changes could come sooner rather than later.

State Sens. Peggy Lehner, R-Kettering, and Vernon Sykes, D-Akron, introduced a bill Thursday that teams with a current house bill. It would change how the state determines the cost of educating a student, along with how the state decides how much a local district should contribute to that cost.