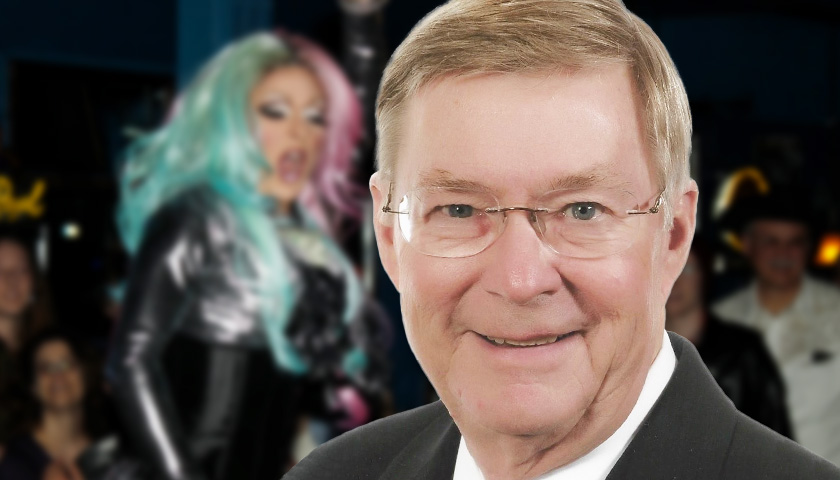 The Arizona State Senate GOP spoke with The Arizona Sun Times via email about planned legislation that aims to prevent children from attending drag shows.

“[State] Senator Vince Leach [R-SaddleBrooke] is spearheading the effort, and he sent his ideas on the subject matter to our legislative council who is in the process right now of researching to help craft a potential bill. They will look at what’s in our constitution, what other states are doing and not doing, et cetera,” the Arizona State Senate GOP spokeswoman said.