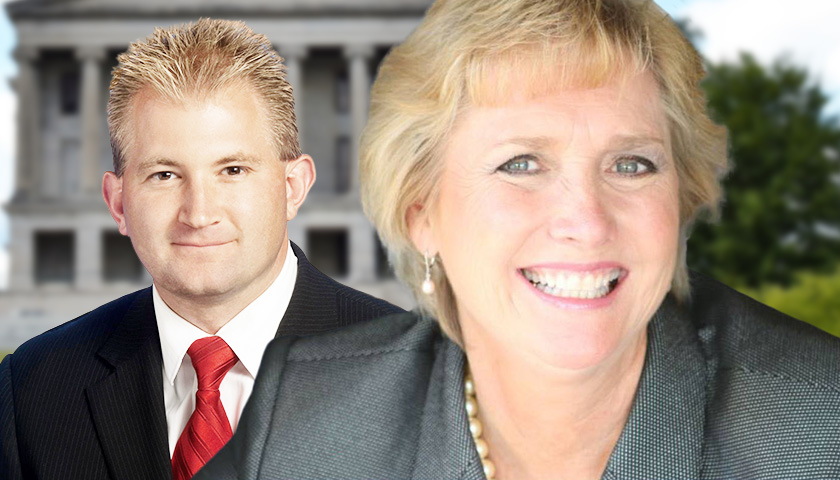 A ballot initiative that will be voted upon this November could change the way Tennessee’s gubernatorial line of succession is structured.

” On the November 8 ballot, Tennessee voters will have the opportunity to weigh in on a proposed amendment to the state constitution that establishes a framework for a temporary transition of power for the highest elected official in the state,” said a press release from the Tennessee General Assembly. “If approved, the amendment would be invoked if the governor is temporarily incapacitated and unable to perform his or her duties, most likely due to a medical emergency. Tennessee is the only state that does not have a provision in its state constitution to address this issue.”