The Virginia House of Delegates voted against extending the regular session from 30 to 45 days on the first day of the regular session. The move by House Republicans to block extending the session means that the Democrat-controlled General Assembly will have a short amount of time to handle standard government business and check off items from their progressive wish list. 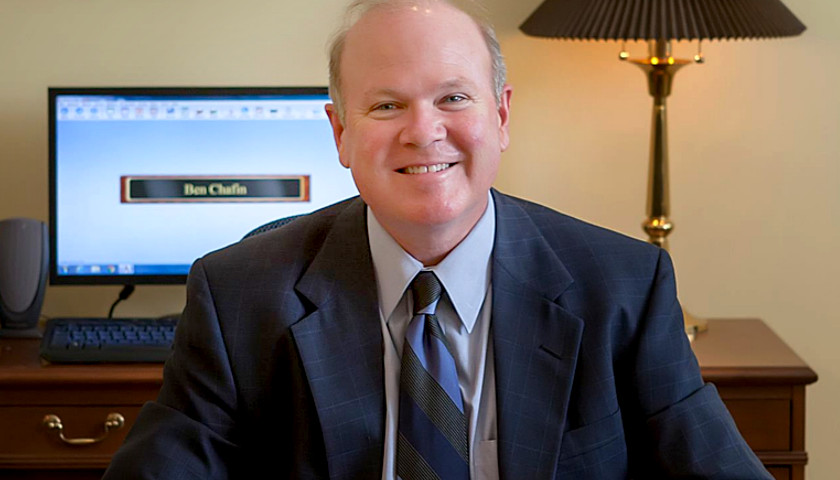