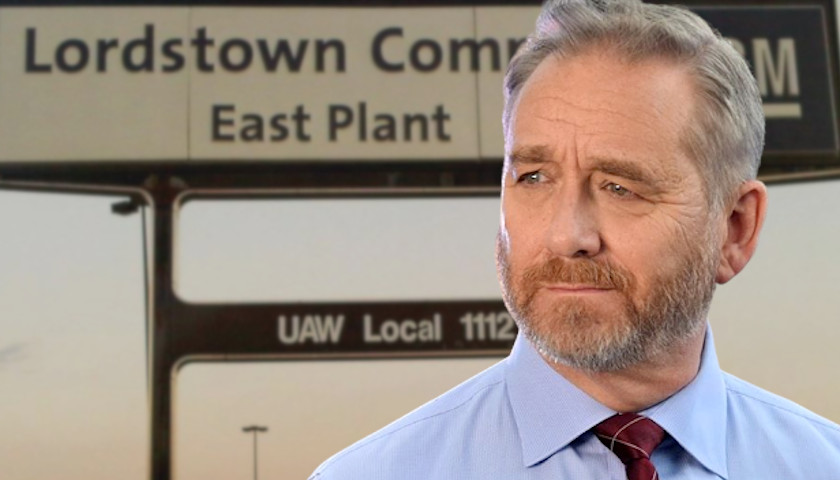 Eleven years ago, GM started collecting tax credits for its Lordstown plant. In exchange for its tax credits, the auto giant said it would maintain Lordstown plant operations till 2028 and retain 3,700 jobs through 2040, according to Yost’s press release.