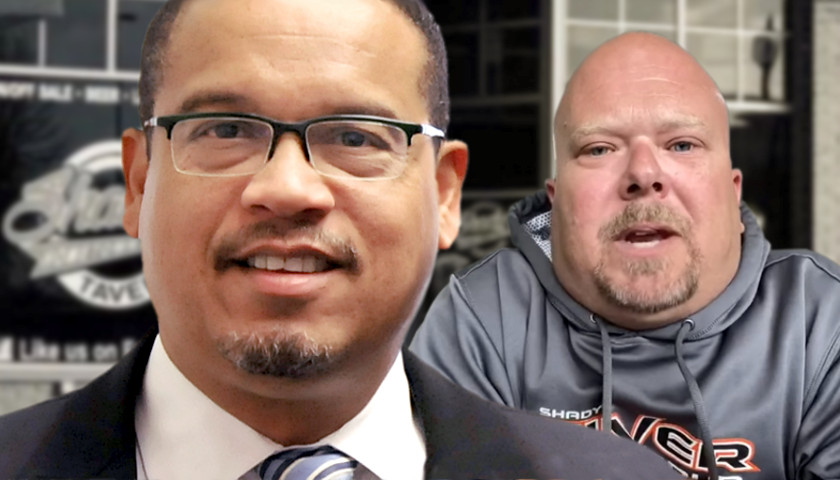 Attorney General Keith Ellison announced Sunday night that his office has sued a Minnesota restaurant owner who planned to reopen for business Monday.

Kris Schiffler, owner of Shady’s Bar and Grill, planned on reopening his six locations for dine-in business Monday, two weeks earlier than the June 1 reopening date set by the state. He told one local outlet that he received a call from Ellison’s office Friday threatening $25,000 in fines per location, which would amount to $150,000 in total.