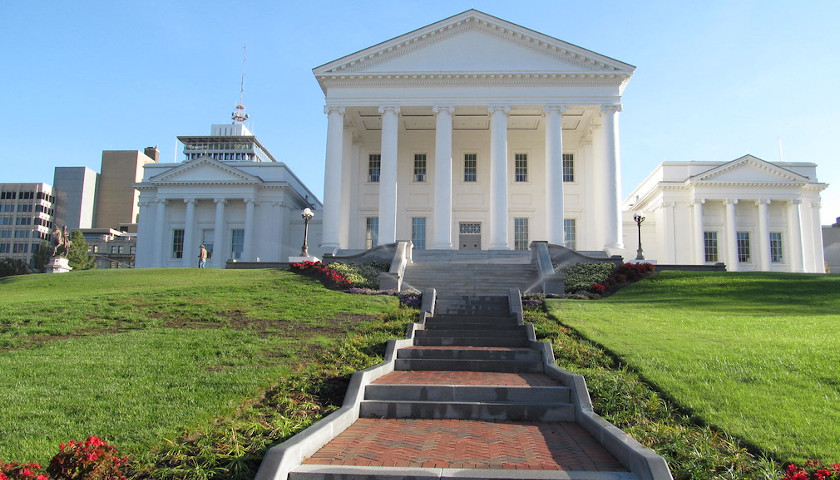 The General Assembly is expected to vote Wednesday on a budget compromise hammered out by top money legislators from House Republicans and Senate Democrats. The proposal includes tax and spending policy, but also includes legislation that would fund lab schools, block a Richmond casino for now, and create new marijuana misdemeanors for possession of more than four ounces of marijuana in public.

Executive Director of Virginia NORML JM Pedini said in a recent update that there had been the potential for three class six felonies.