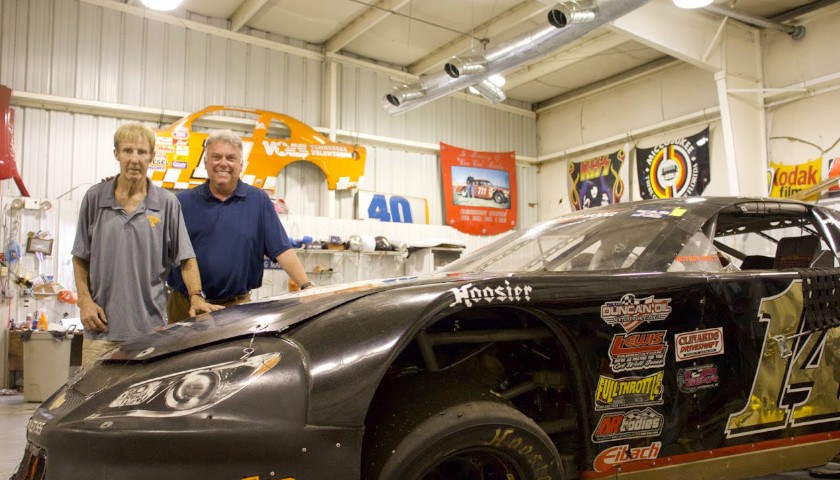 “General Winstead and I are both farm boys with strong conservative Republican values. I’ve spent time with him on several occasions, and I have no doubt that he will fight tooth and nail to defeat the Biden-Pelosi agenda in Washington. I am proud to offer my full support and endorsement to General Winstead as the next Congressman of Tennessee’s 5th Congressional District, said Marlin in a statement.