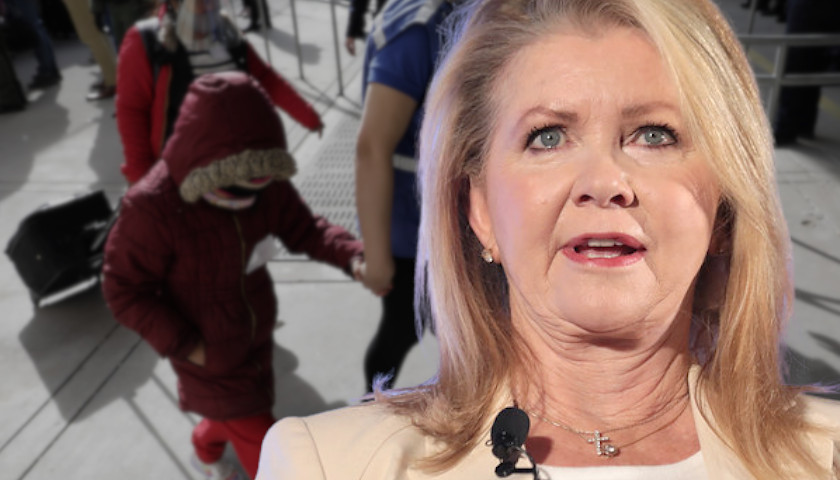 Sen. Marsha Blackburn (R-TN) is spearheading a measure to ensure the Biden administration does not pay reparations to illegal-immigrant families.

On Thursday, Blackburn joined her Montana GOP colleague Steve Daines and a number of other Republican senators in cosponsoring the amendment to the National Defense Authorization Act for the next fiscal year. 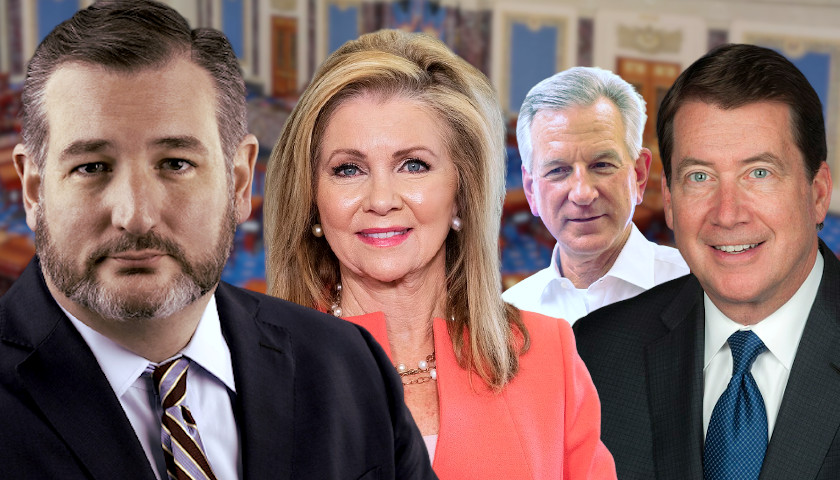 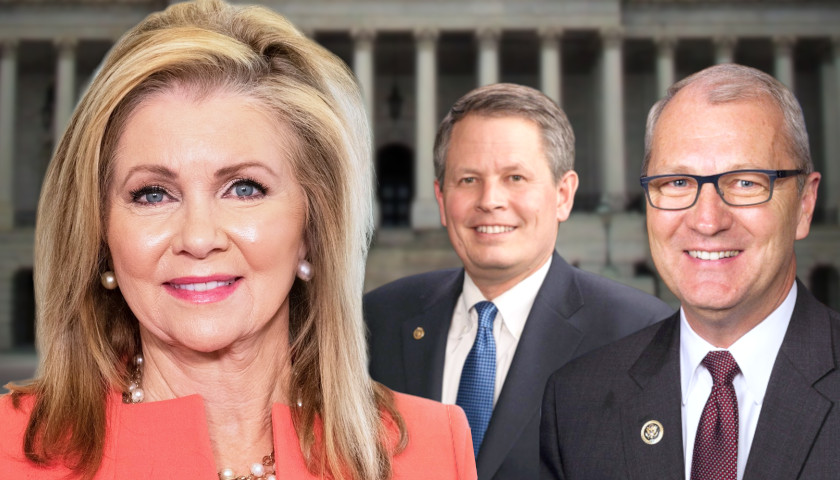 U.S. Sen. Marsha Blackburn (R-TN) joined several colleagues to introduce the Protecting Life and Taxpayers Act to halt the use of taxpayer dollars to fund abortion services. “Sixty percent of Americans oppose their tax dollars being used to fund abortions,” Blackburn said in a press release. “We should honor… 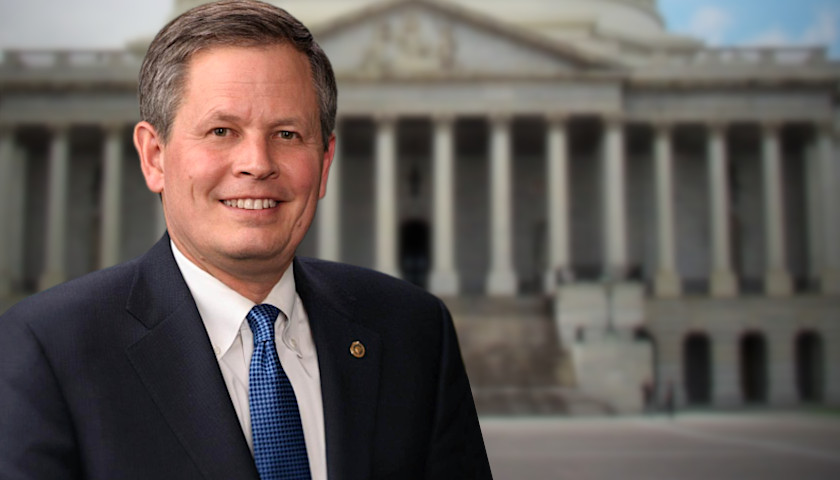 by Fred Lucas   Republicans in the House and Senate are making another legislative push to enforce work requirements for able-bodied adults on welfare. Sen. Steve Daines, R-Mont., and Republicans on the House Ways and Means Committee on Thursday announced the Jobs and Opportunity with Benefits and Services Act. The…