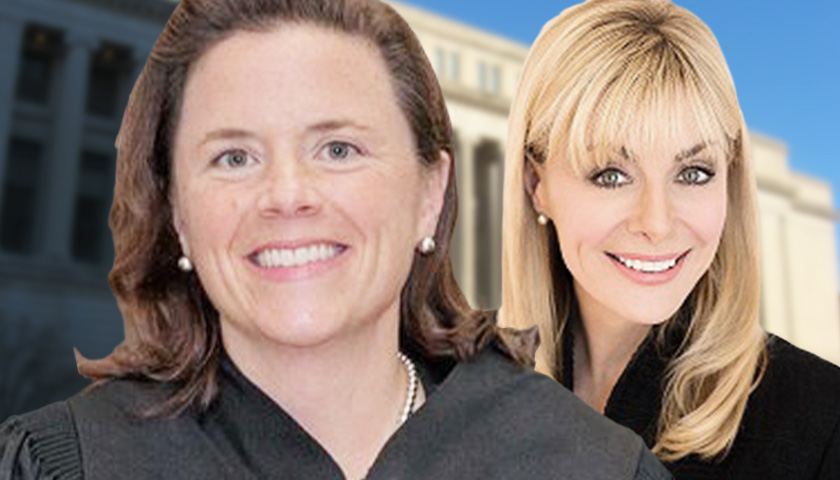 Now that Governor Mike DeWine appointed Republican Hamilton County Prosecutor Joe Deters to fill a vacancy on the Ohio Supreme Court (OSC), his former long-time position as prosecutor will become vacant on January 7th, 2023, when he is sworn into the OSC.

Throughout his tenure, Deters has gained a reputation in a crucial office for being a “tough on crime” prosecutor, believing in strict punishments for violent crime, including the death penalty, bail reform boundaries, and policing in general.