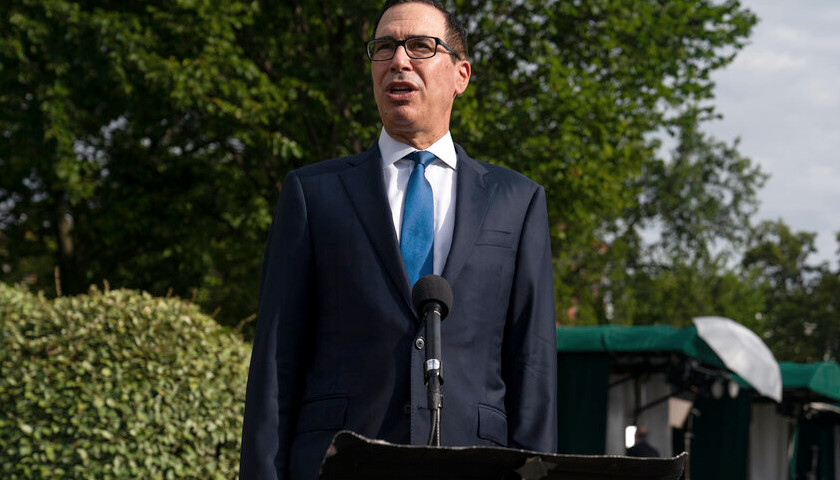 “It won’t be in the base bill,” said Treasury Secretary Steven Mnuchin, speaking on CNBC about the payroll tax cut, killing the idea for now. The cut in the tax that finances Social Security and Medicare has been a major demand of President Donald Trump.