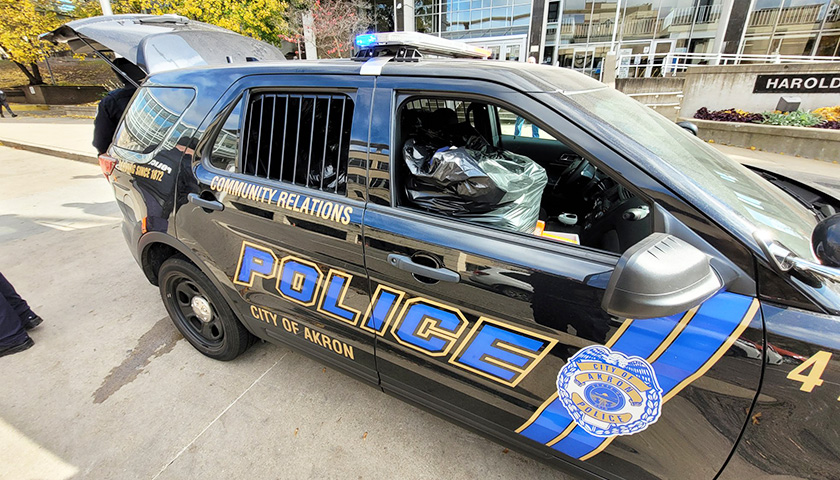 A curfew imposed in downtown Akron, OH on Monday, July 4, continues in the aftermath of the death of Jayland Walker by police gunfire.

The curfew applies during the hours between 9 p.m. and 6 a.m. It resulted in the cancellation of fireworks to celebrate July Fourth at several sites in the city. Municipal officials noted that although protests in response to the shooting were peaceful early on Monday, evening demonstrations turned violent and resulted in serious damage to businesses on Main Street.