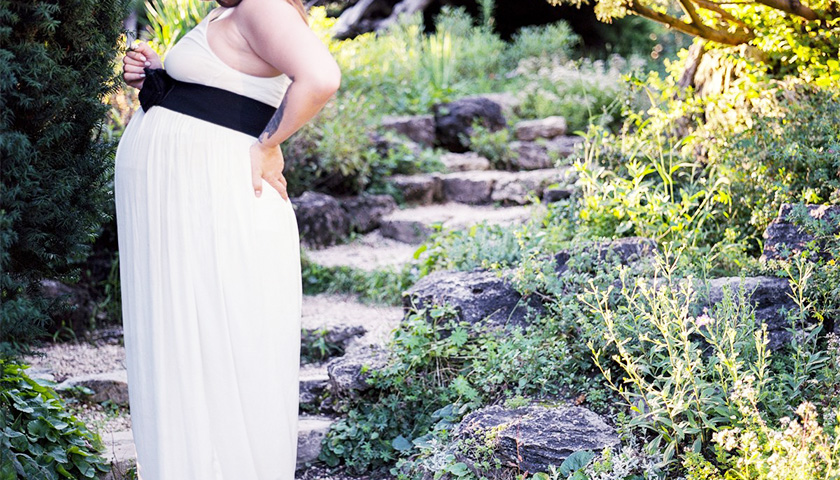 A state constitutional amendment that passed both houses of the state legislature last week stipulates that Pennsylvania recognizes neither a right to abortion nor to public funding of abortion.

The legislation stops short of a ban on either surgical or chemically induced abortions but ensures that lawmakers may enact restrictions uninhibited by courts. 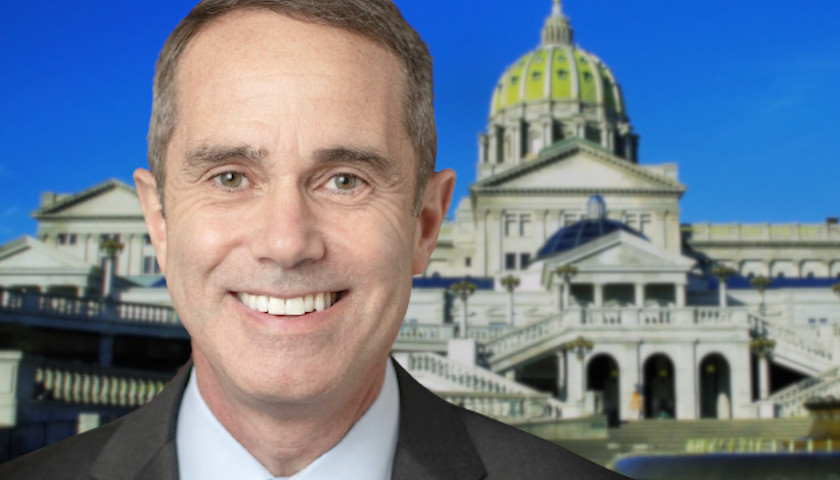 State Sen. Steve Santarsiero (D-Doylestown) issued a memorandum to colleagues on Tuesday asking them to cosponsor his amendment. It would codify not only the 1973 Roe ruling that forbade states from prohibiting abortion but also the 2015 Obergefell v. Hodges decision disallowing bans on gay marriage. Other “privacy”-related rights Santarsiero wishes to write into the state Constitution include those identified in the 1965 Griswold v. Connecticut ruling, which disallowed contraception bans, and in the 2003 Lawrence v. Texas decision, which barred sodomy laws.