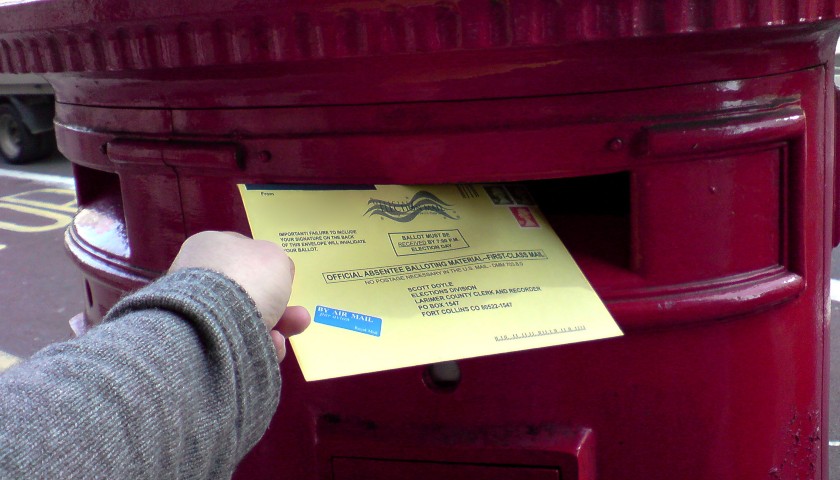 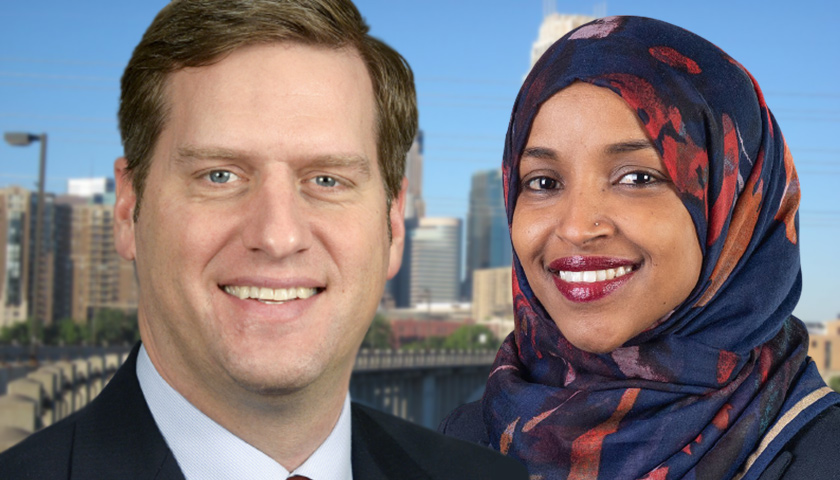 The letter was issued in response to a Project Veritas video released Sunday night that accused Rep. Ilhan Omar’s campaign of running a ballot-harvesting scheme out of two Minneapolis high-rises. A source quoted in the video claimed that one of Omar’s staffers is central to the operation and even pays voters for their ballots. 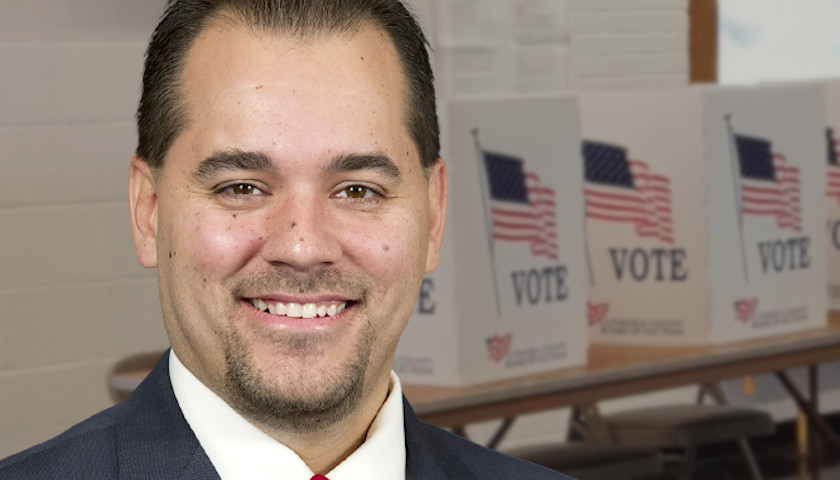 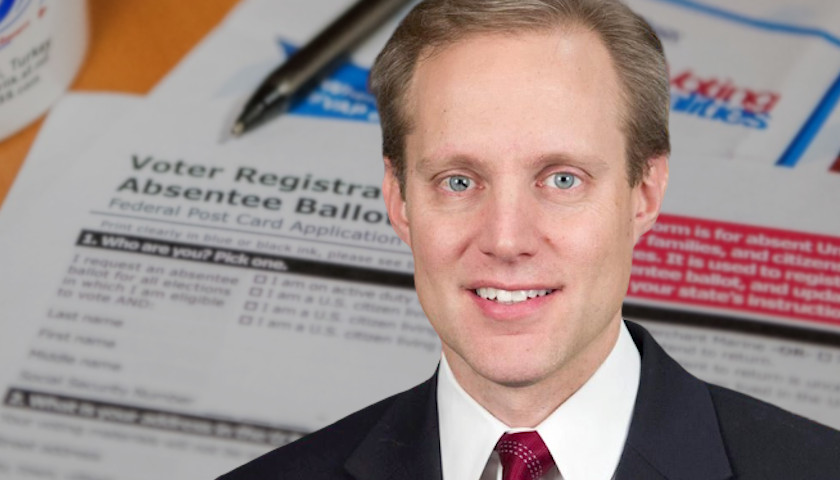 Minnesota will waive its witness requirements for absentee ballots for the statewide primary election in August under the settlement of two lawsuits sparked by the health threat from the coronavirus pandemic.

The lawsuits were filed by political arms of the League of Women Voters of Minnesota and the Minnesota Alliance for Retired Americans. A Ramsey County judge signed off on the consent decree with the retirees Wednesday while a federal judge scheduled a hearing for Thursday on the league’s case. 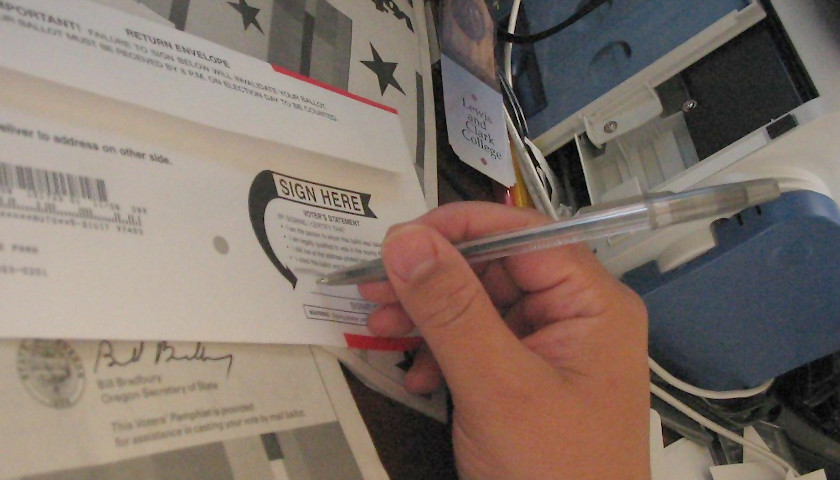 Minnesota Democrats are pushing for several sweeping election changes to adapt to the coronavirus pandemic, including universal mail-in ballots and even ballot drop-boxes.

Minnesota Secretary of State Steve Simon said his office is exploring a number of “pandemic election options,” including conducting the entire presidential election by mail-in ballots.

“The current public health crisis has been a serious test for all Minnesotans. It has also been a test for our democracy. I’ve heard from many Minnesotans who wonder how, or even if, we will vote in this high-stakes election year,” Simon said in a statement released last week. 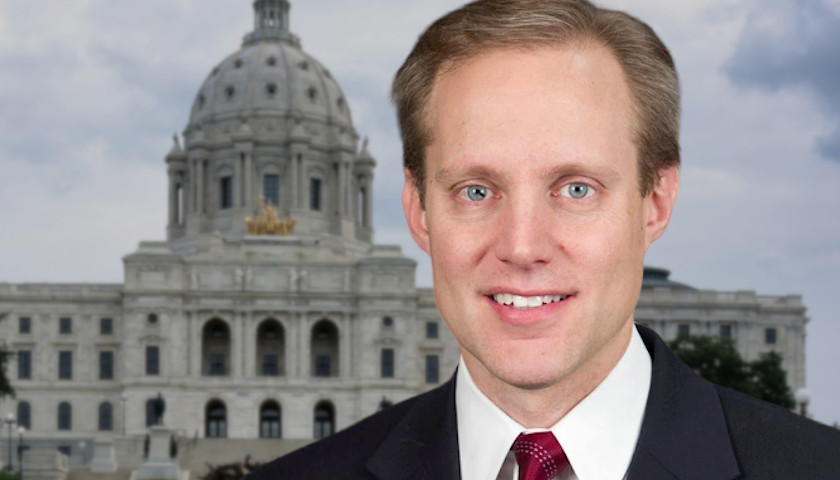 Minnesota Secretary of State Steve Simon apologized Tuesday after voters were briefly redirected from his office’s “pollfinder” tool to the website of a progressive organization that has endorsed Sen. Elizabeth Warren (D-MA) for president. 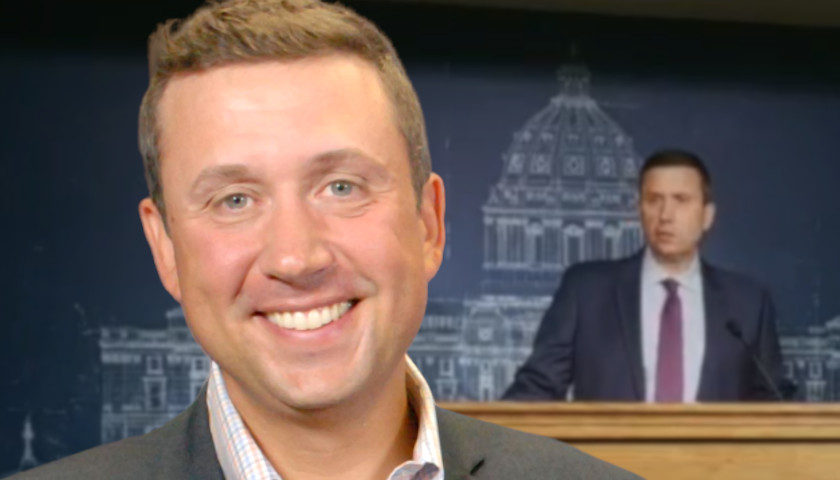 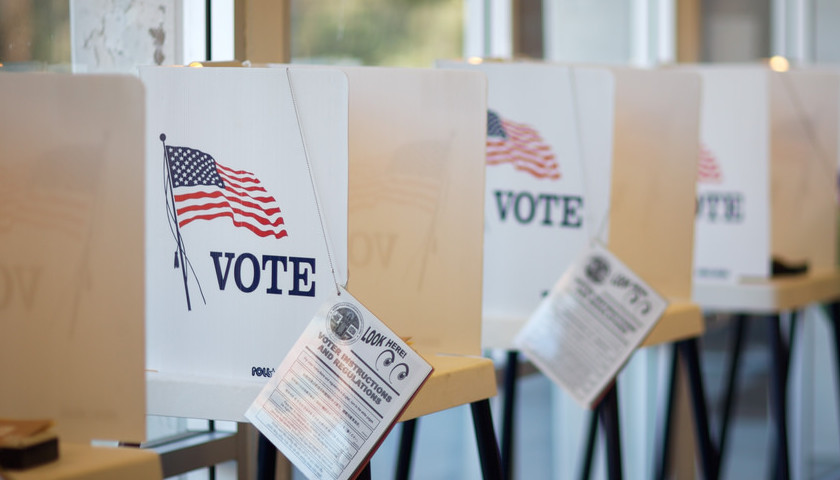 Two national Democratic groups filed a lawsuit against Minnesota Thursday in an effort to eliminate the state’s “unconstitutional” restrictions on voter assistance. 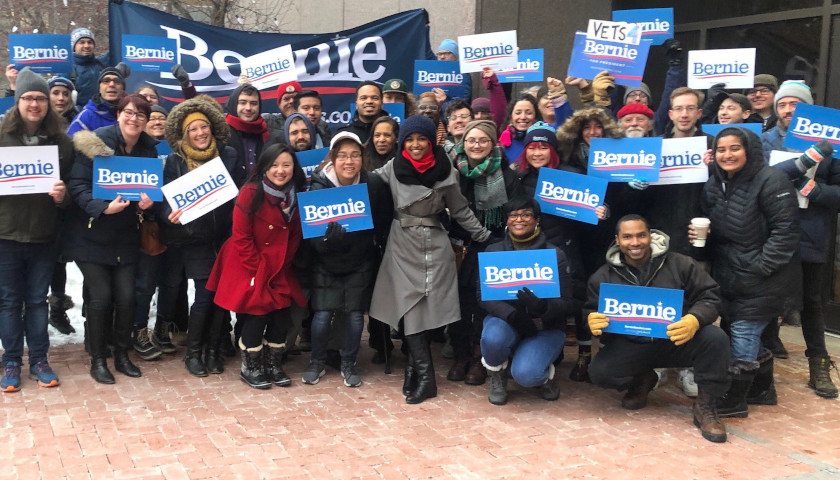 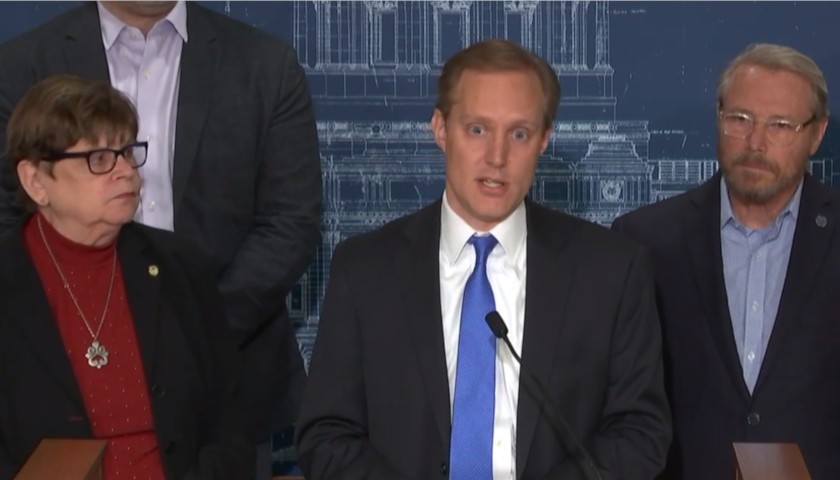 Secretary of State Steve Simon (D-MN) unveiled his “Investing in Democracy” 2019 agenda during a Thursday press conference where he announced plans to restore voting rights to felons after they are released from prison. Currently, Minnesota is one of 22 states that revokes voting rights for felons during incarceration and…