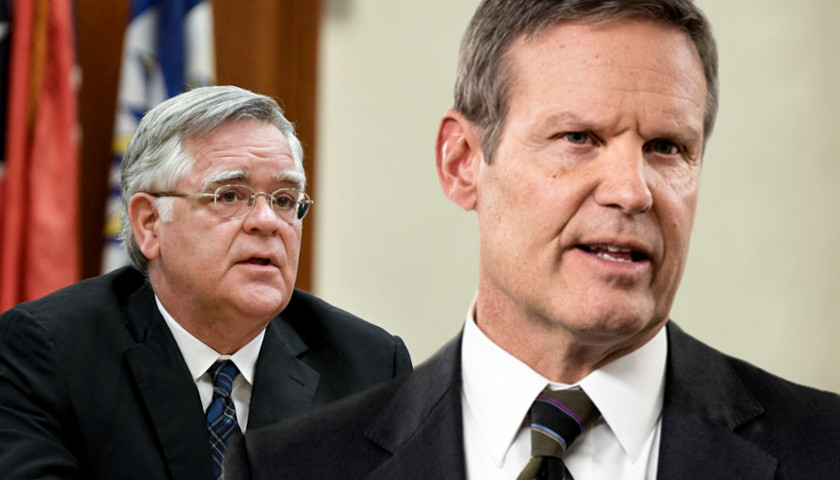 A legal complaint brought by a local bar owner against Nashville Mayor John Cooper and Tennessee Governor Bill Lee for violating constitutional rights with their respective orders related to COVID-19 has since expanded due to more recent retaliatory events.

The original complaint was filed in late May, The Tennessee Star reported, with an amended version filed with the U.S. District Court for the Middle District of Tennessee about a month later. 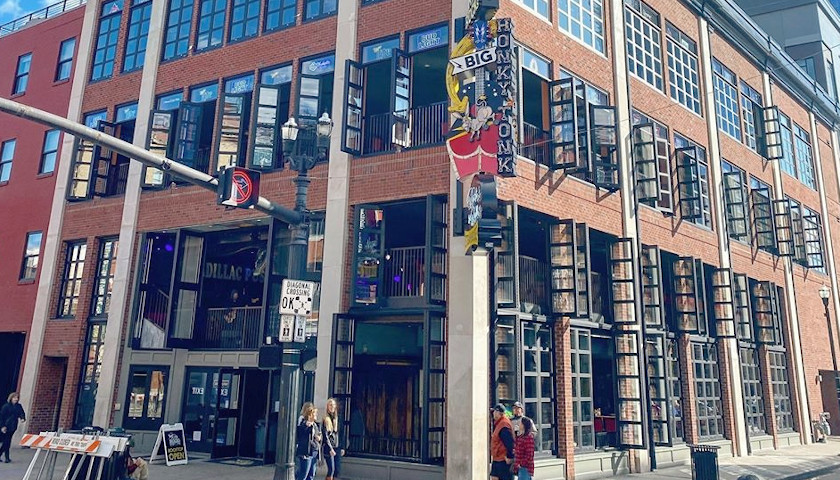 That man, Steve Smith, reportedly said city officials impose hardships on his business because of COVID-19 but look the other way when it comes to protestors. 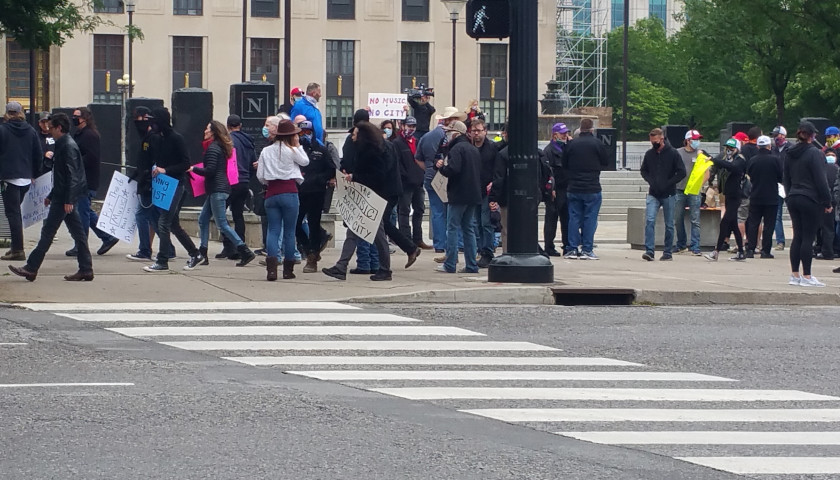 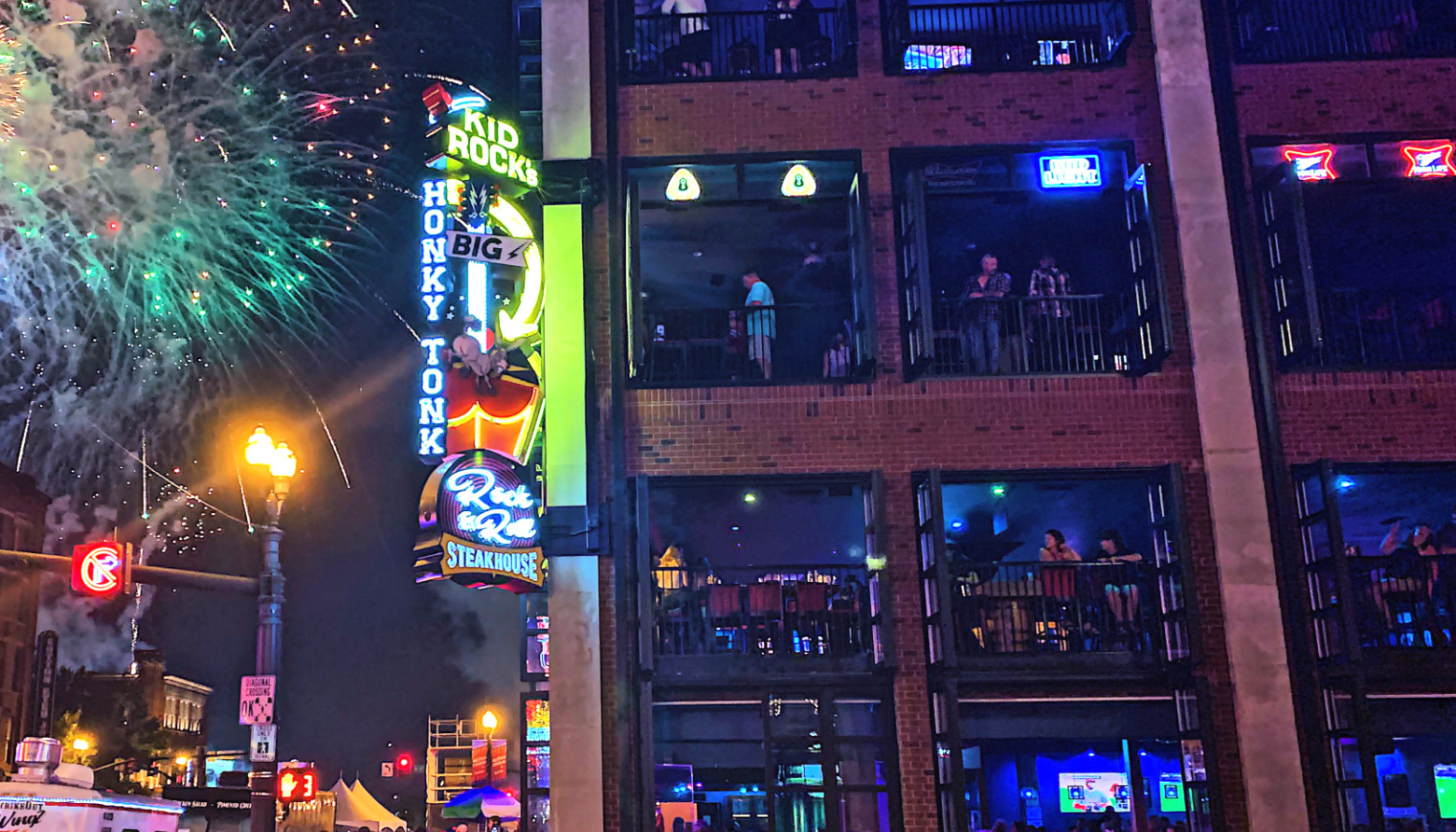