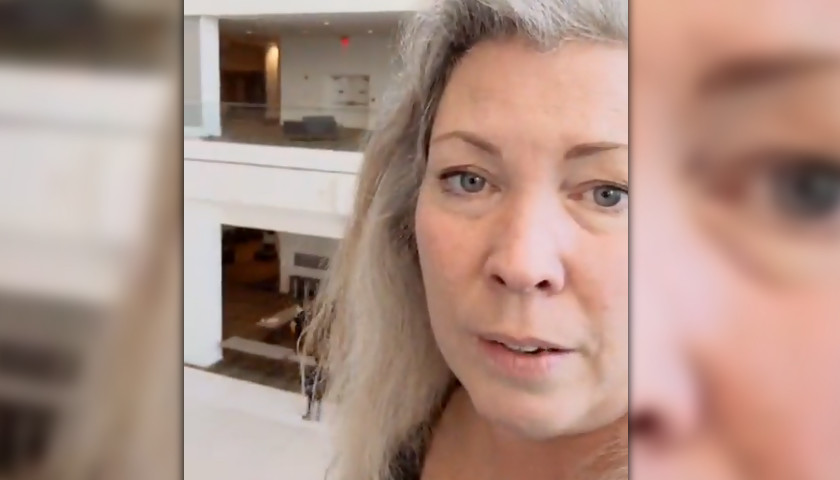 The woman, Connie Johnson, shot the video using Facebook Live. She showed herself standing on the second floor of the TCF Center in Detroit. The following is her account of the ballot counting on Wednesday afternoon in Detroit.