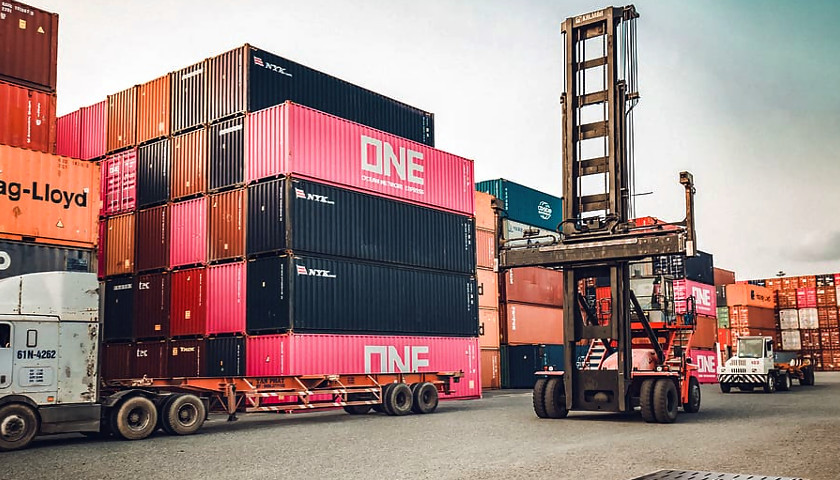 The most important duty of government is to provide for the security of its citizens. Providing that security is a complex enterprise. Its most obvious feature is military power: providing the surface naval, air, and space forces necessary to protect national interests. Of course, military power depends on economic power. In today’s security environment, that means maintaining the capability to provide for both the prosperity of American citizens as well the high tech weaponry necessary for modern warfare.

While the world’s attention is focused on Russia’s invasion of Ukraine, we need to keep in mind that the People’s Republic of China is America’s foremost adversary. While the United States dominated the “third industrial revolution” based on computation and communications, China seeks to lead the “fourth industrial revolution” based on metadata and artificial intelligence. China’s grand strategy is focused on achieving that goal. For example, Beijing has employed its Belt and Road Initiative in combination with digital technology in order to integrate billions of people into China’s economic sphere.