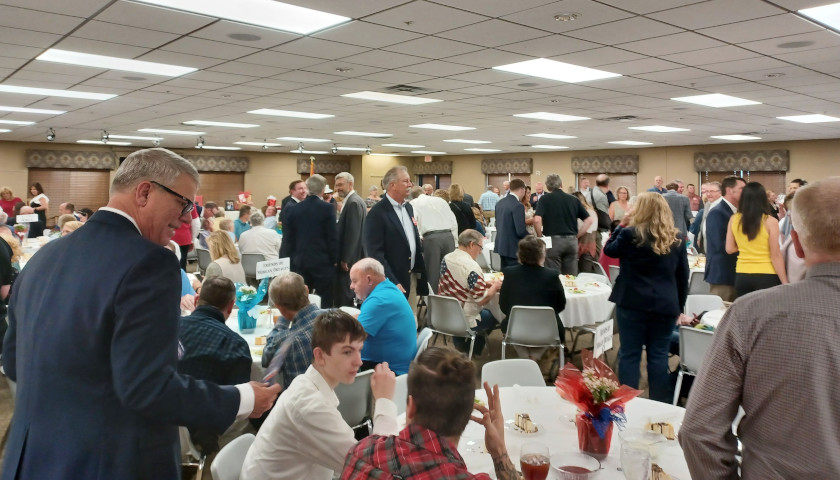 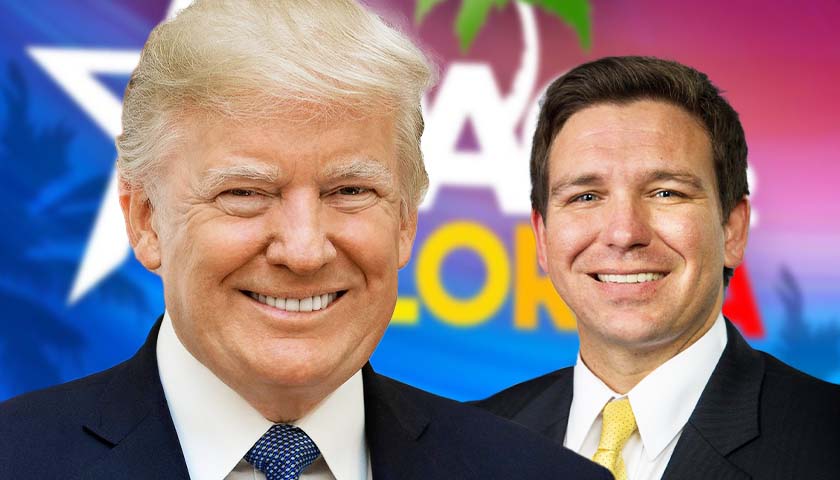 The poll, conducted from Thursday to Sunday with 2,564 attendees, shows that 59% of people said they would vote for Trump in the 2024 primary. DeSantis has less than half the support of Trump, 28% as the second-highest-ranking primary candidate. 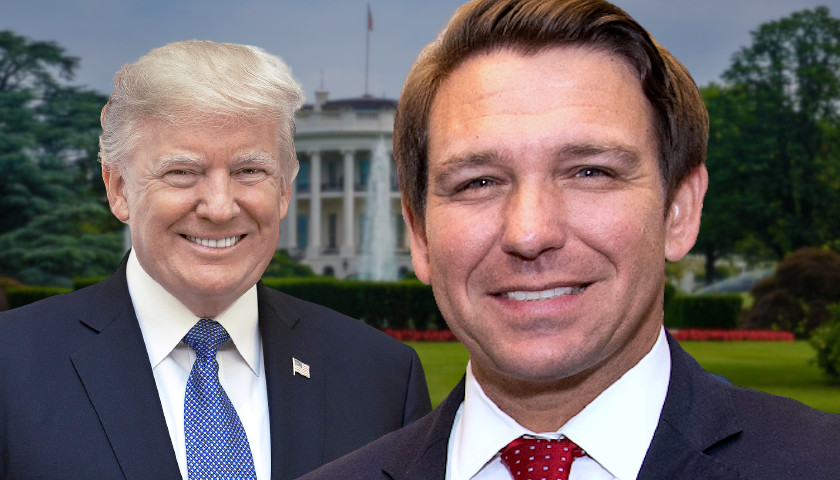 A straw poll at the Western Conservative Summit, an annual gathering of conservatives in Denver, showed Florida Governor Ron DeSantis ahead of former President Trump.

Members of the group were asked to select all candidates of potential GOP contenders that they would vote for. DeSantis beat out former President Donald Trump, getting 74% approval compared to Trump’s 71%. 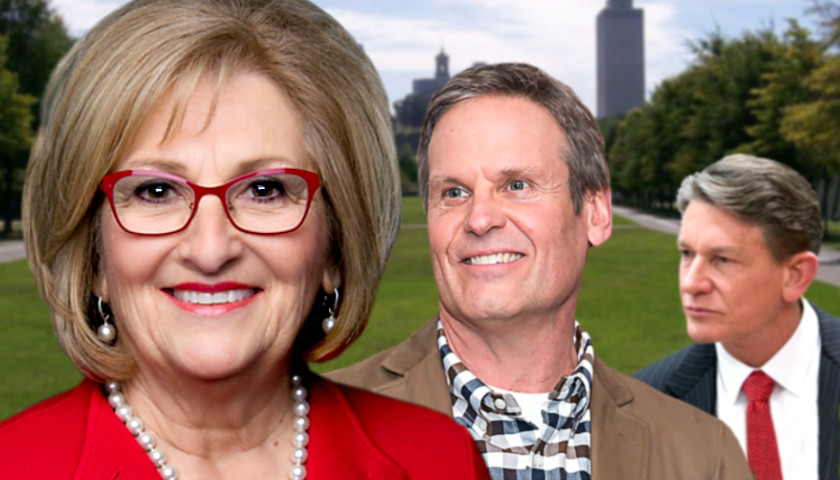