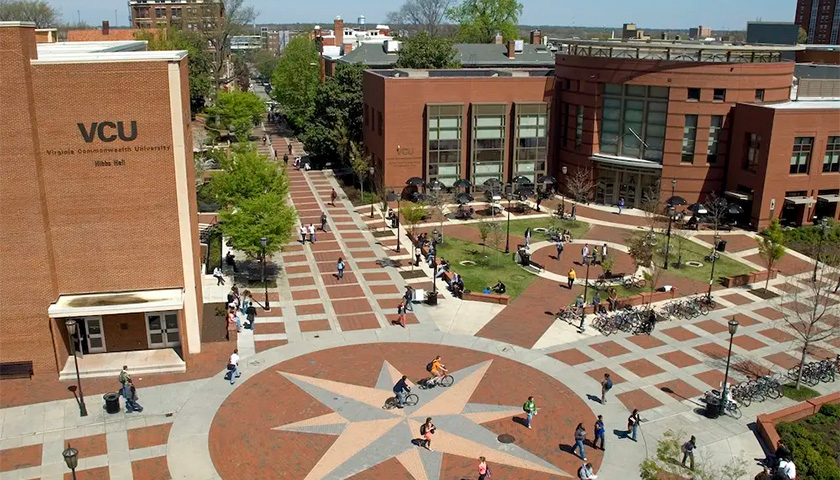 As consumer prices and inflation soar, a public university in Virginia has decided to raise the cost of tuition before the next academic year.

“The Virginia Commonwealth University Board of Visitors voted Friday to set tuition and fees for the 2022-23 academic year. Tuition will increase by 3%, the first tuition increase for undergraduate students since the 2018-19 academic year,” Virginia Commonwealth University (VCU) said in a Friday statement. “The increase is necessary to cover VCU’s share of anticipated salary increases for faculty, staff and adjuncts; to increase student support; and to address the higher costs of maintenance and utilities.” 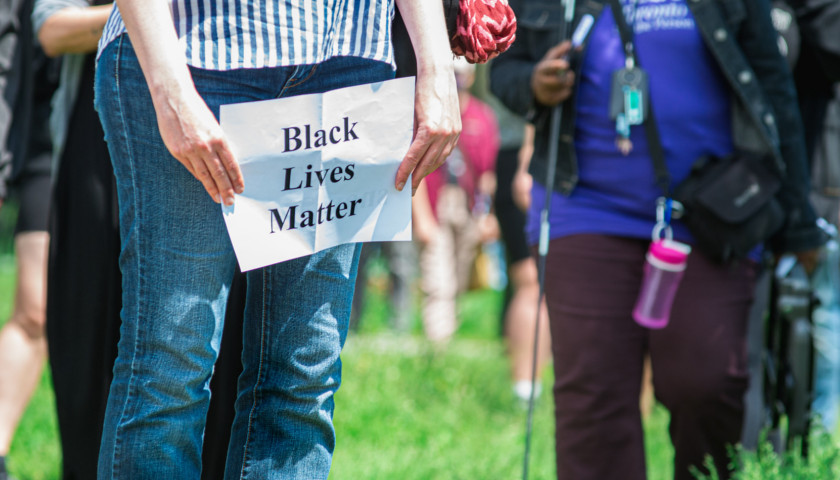 In a letter to the editor published by The Cornell Sun, one student blasted the Ivy League’s Student Activities Funding Commission after it allegedly gave $10,000 to the Cornell Students for Black Lives fundraiser using mandatory student fees, without first telling the student body. 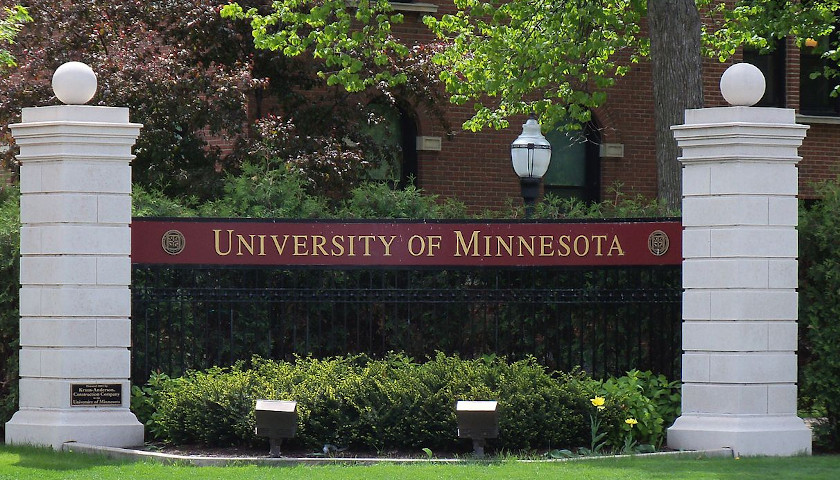 Two students filed a civil rights complaint against the University of Minnesota for misuse of student fees and “worship[ing] the great god of political correctness.” Along with a student group called Viewpoint Neutrality Now!, students Evan Smith and Isaac Smith claim student fees being used to fund nine cultural centers in Coffman Union with subsidized space is unconstitutional, reported the Minnesota Daily.

Viewpoint Neutrality Now! is not officially recognized as a campus organization at UMN, but it is an association of students who pay student fees and “support and advocate for viewpoint neutrality and other reforms.” The students say that the current system has offered “preferential treatment” to nine cultural groups receiving student fees in that they are offered free lounge space in the student union.