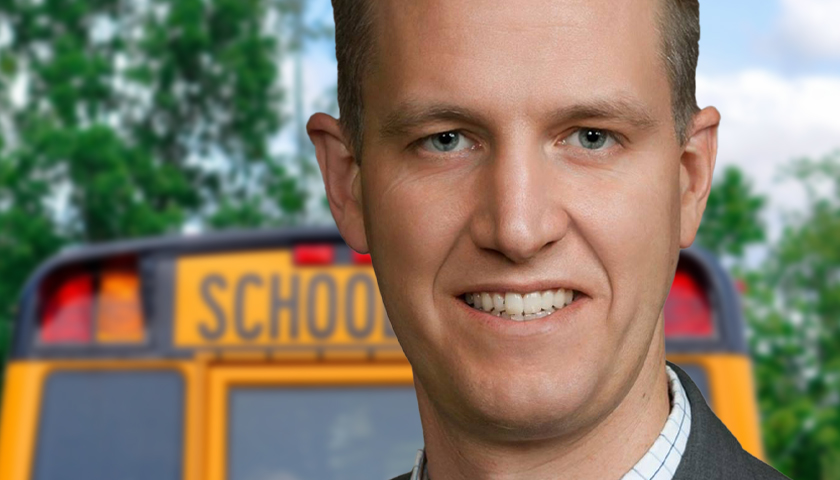 One Wisconsin Republican says a recent report on school spending misses the mark.

Sen. Dale Kooyenga, R-Brookfield, said the report from The Reason Foundation is a bit misleading. The report places Wisconsin near the bottom of all states when it comes to new school spending over the past decade or so.

“The most money ever spent on education in Wisconsin came during the last four years of the Walker Administration,” Kooyenga told The Center Square on Monday. “And just because another state decides to spend more on their schools, that doesn’t mean our schools are worse.”