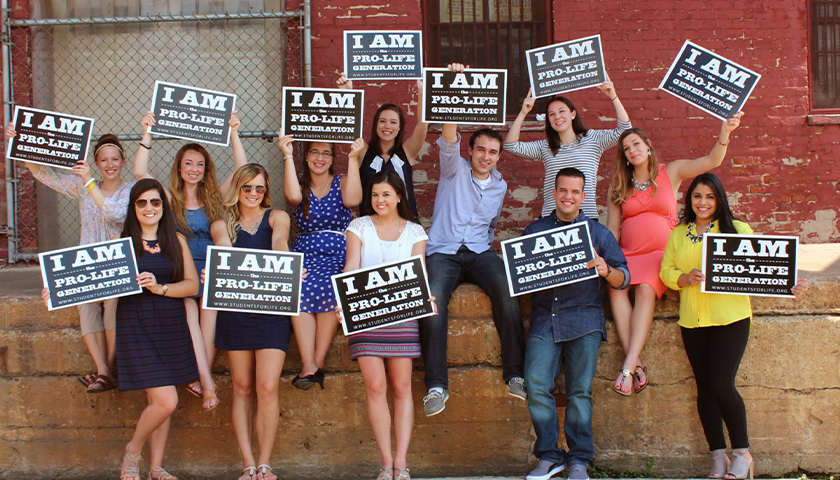 Students for Life of America, a pro-life organization that aims to “recruit, train, and mobilize the pro-life generation to abolish abortion,” recently released a list of Christian universities with ties to Planned Parenthood.

“There is an unholy partnership between a number of Christian schools and the abortion industry,” said Kristan Hawkins, the president of Students for Life of America in the press release, “but Students for Life is mobilizing pro-life advocates nationwide to cut ties with the nation’s number one abortion vendor.”