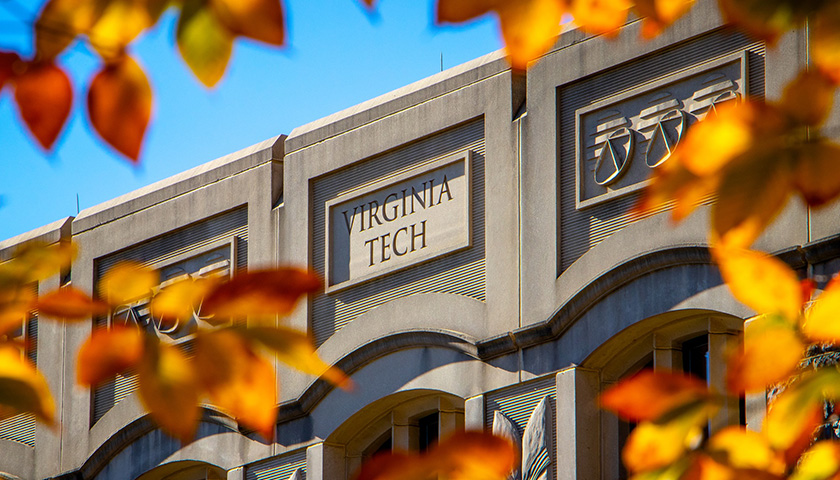 A case winding its way through the court system appears to have gained strong support from at least one judge on a three-judge panel.