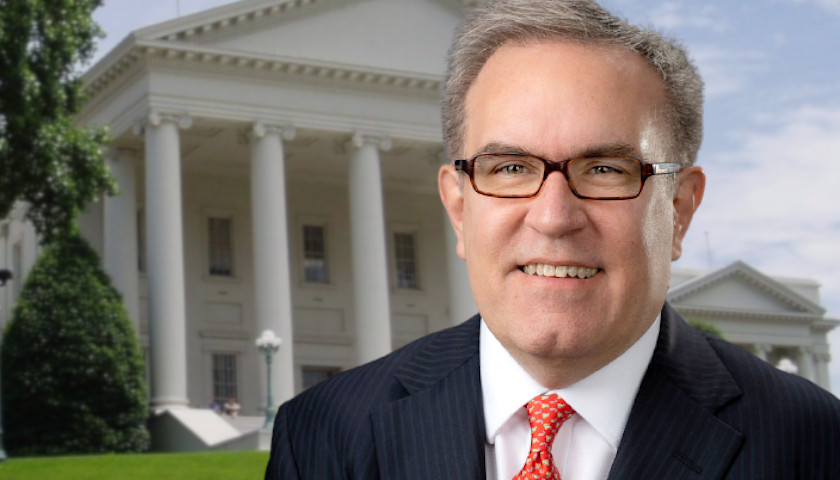 “Virginia needs a diverse energy portfolio in place to fuel our economic growth, continued preservation of our natural resources, and a comprehensive plan to tackle rising sea levels. Andrew and Michael share my vision in finding new ways to innovate and use our natural resources to provide Virginia with a stable, dependable, and growing power supply that will meet Virginia’s power demands without passing the costs on to the consumer,” said Governor-elect Youngkin. 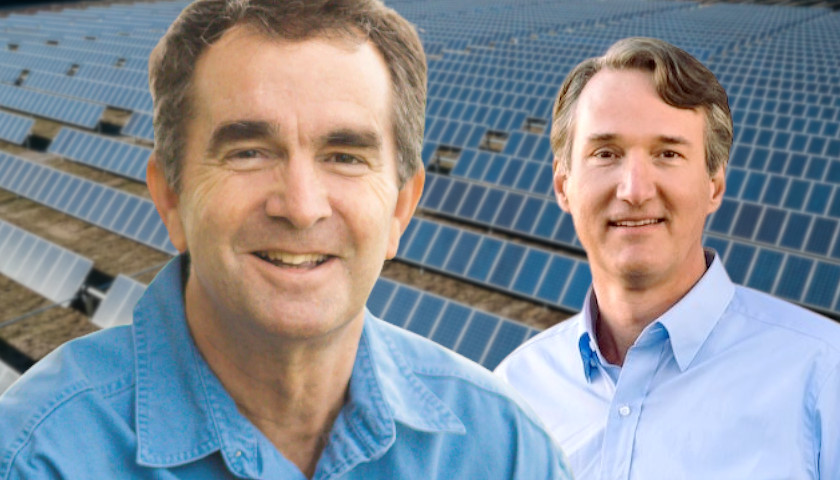 The Virginia Clean Economy Act (VCEA) is one of the signature pieces of legislation Democrats passed during their control of Virginia’s General Assembly and the governor’s mansion. It set deadlines for utilities to be 100-percent carbon, set energy efficiency standards for utilities, declared that solar and wind are “in the public interest,” created a Virginia Community Flood Preparedness Fund, and brought Virginia into the Regional Greenhouse Gas Initiative (RGGI,) a program where utilities have to bid for carbon dioxide emissions allowances.

The day after the act passed out of the House in February 2020, House Minority Leader Todd Gilbert (R-Shenandoah) called Democrats’ actions including the VCEA historic, but warned that those bills would have far-reaching impacts, including higher energy prices for citizens and businesses.