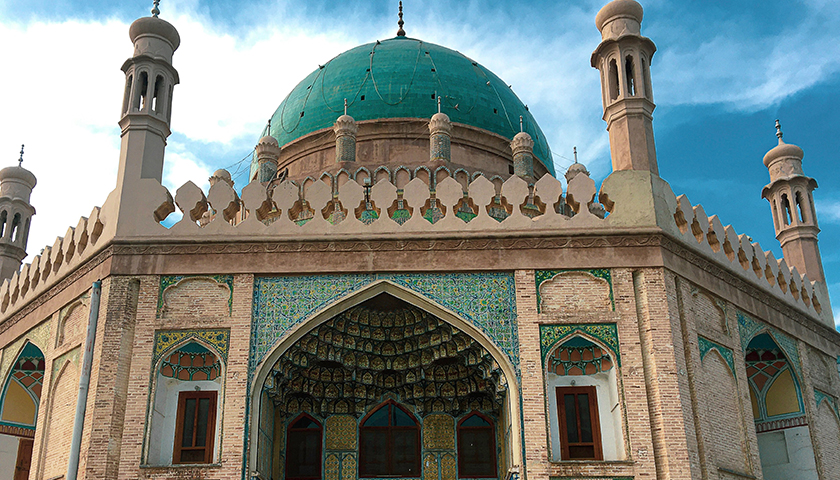 Several dozen worshippers were killed Friday in a suicide bombing at a Shiite mosque in Afghanistan’s northern city of Kunduz. The attack is the deadliest in the country since U.S. forces completely withdrew from the region in late August.

It is not yet confirmed which group is responsible for the attack, though it displayed key elements of those carried out by the Islamic State-Khorasan Province, an Islamic State regional affiliate that has targeted Shiite civilians in the past.

The attack was conducted at about 1 p.m. local time as weekly mosque-goers were attending a sermon. A spokesman for the provincial government reported that at least 46 people were killed, though that figure is expected to rise significantly. Hundreds of patients in critical condition were admitted to local hospitals following the blast.