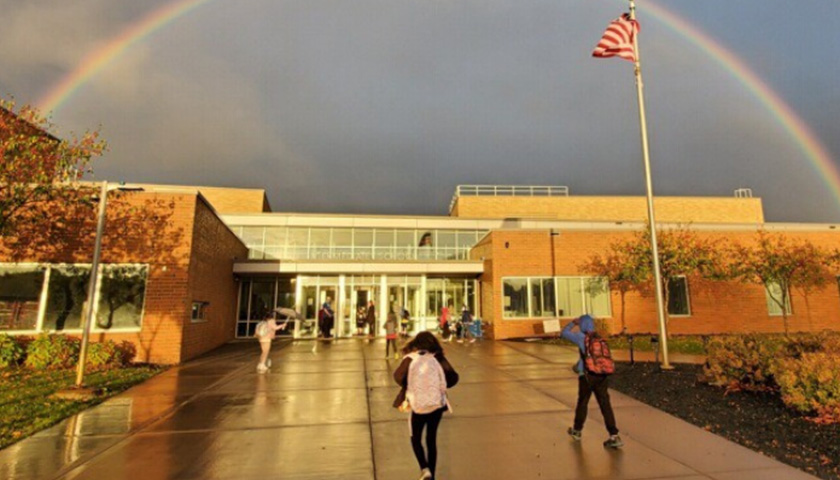 A fifth-grade girl who allegedly wrote the names of several of her classmates on a whiteboard and called it her “murder list” was suspended for just one day and has been back in the classroom since Nov. 11, according to a police report obtained by Alpha News.

According to the report, Isanti Intermediate School Principal Mark Ziebarth confirmed a 10-year-old student had written the names of several children she said she was going to kill on a Chromebook whiteboard.