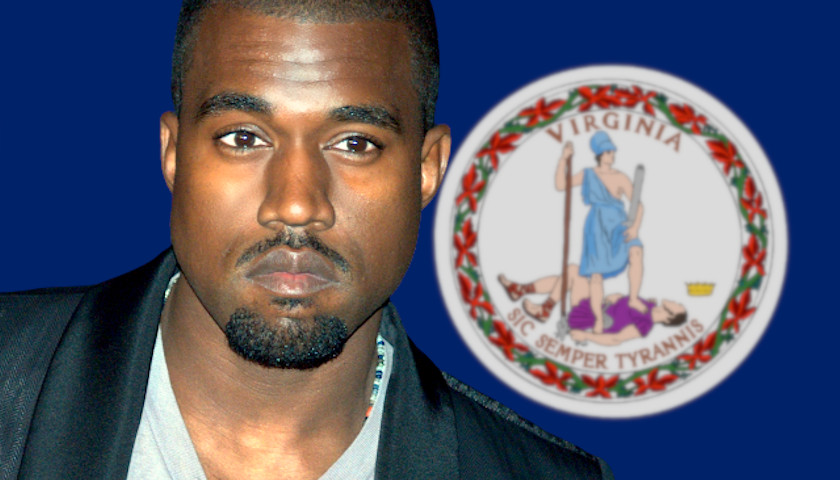 Kanye West will not appear on Virginia’s ballot this fall after the state’s Supreme Court denied his appeal Thursday.

The rapper was originally removed from the ballot after a judge granted a temporary injunction sought by Attorney General Mark Herring. West’s campaign appealed to the Virginia Supreme Court in response.