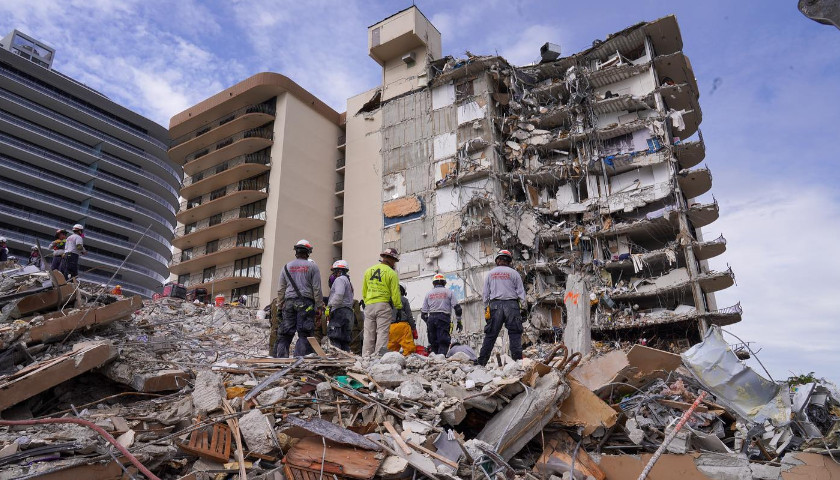 The Florida Bar announced the creation of the Condominium Law and Policy on Life Safety Task Force, in response to the recent events in Surfside.

The Task Force will aid the Florida Legislature and Governor DeSantis by reviewing “all aspects of Florida condominium law, development, association operations, and maintenance,” to determine if changes are needed to “minimize the likelihood of a similar tragedy,” the news release stated. 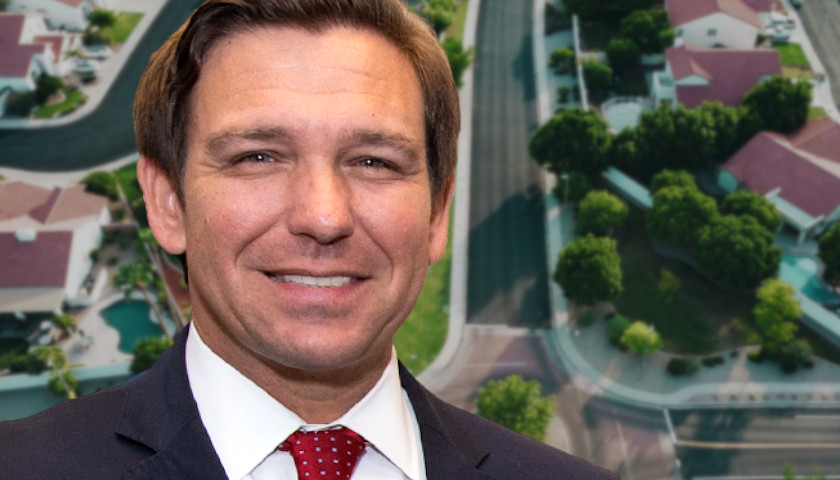 Governor Ron DeSantis announced property-tax relief for the families of victims and survivors of the Champlain Towers South collapse in Surfside in the early morning of June 24. 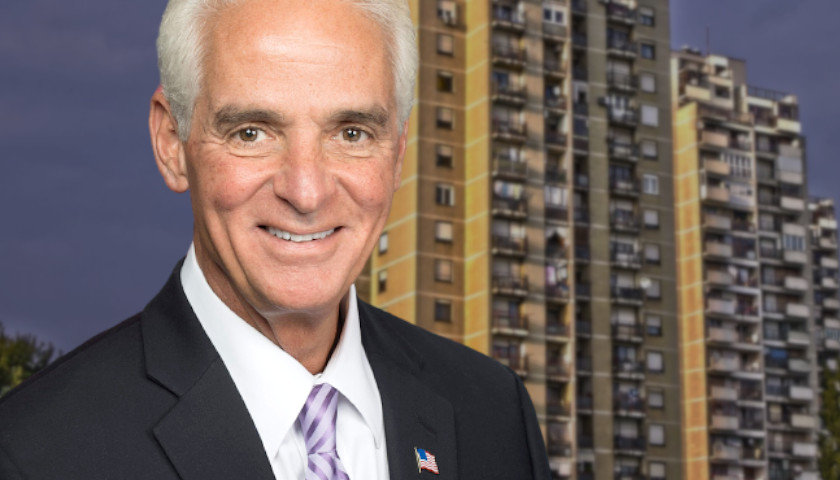 A report from 2010 indicates that then Governor Charlie Crist signed a condo repeal bill, which is now being investigated for playing a role in the Surfside condo collapse, to “woo” democratic voters in his race for the U.S Senate.

The report, published in the Palm Beach Post on June 25th, 2010, stated that “Gov. Charlie Crist was on the photo-op express Thursday signing the same bill three times in a two-hour period.”

The bill, SB 1196, was sold as a way to “help distressed condominium associations” during a down real estate market by repealing certain regulations that were put in place in 2008.