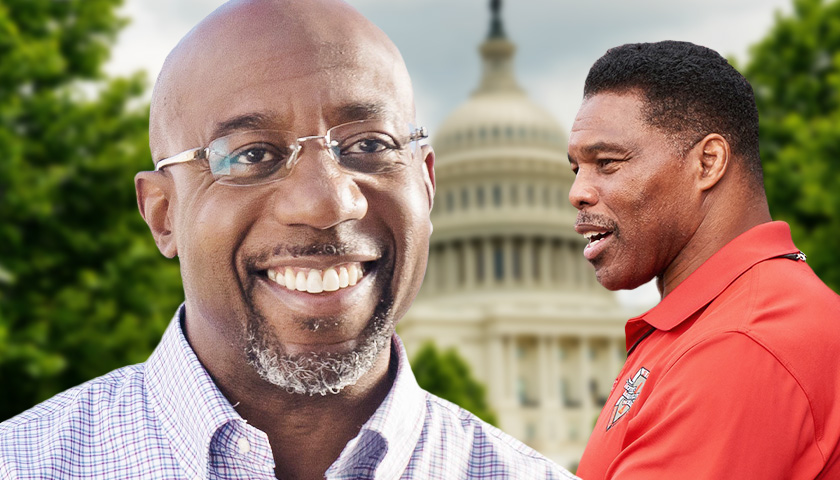 Three new polls released in the final days of early voting show Senator Raphael Warnock (D-GA) a little ahead of Herschel Walker, although Walker is within the margin of error in two of the three polls.

On Friday, CNN published the results of a SSRS poll finding Warnock at 52 percent and Walker at 48 percent among 1,184 likely voters, with a 3.8 percent margin of error. That poll was conducted from November 25 through 29.