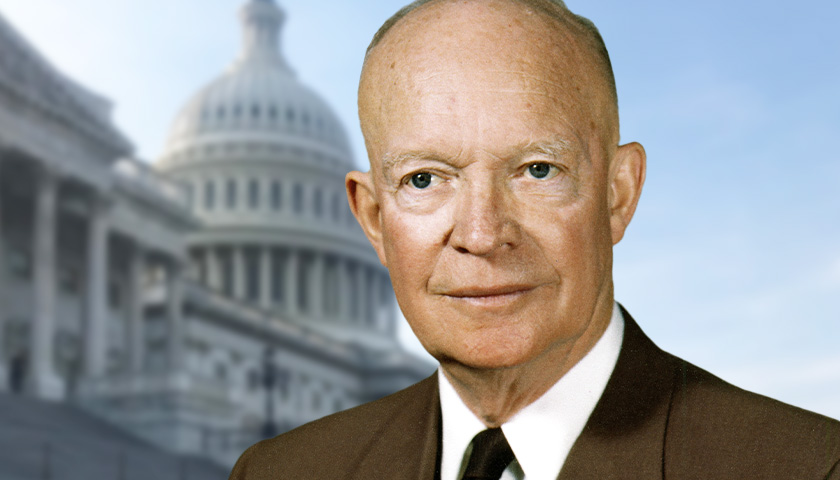 When Dwight D. Eisenhower left the presidency at the age of 70, there was excitement in the air as the torch of power was passed to “a new generation” exemplified by 43-year-old John F. Kennedy. The national media fawned over the new president, while Eisenhower, the old soldier, faded away at his Gettysburg farm. The country was about to learn the importance of character in its leaders.